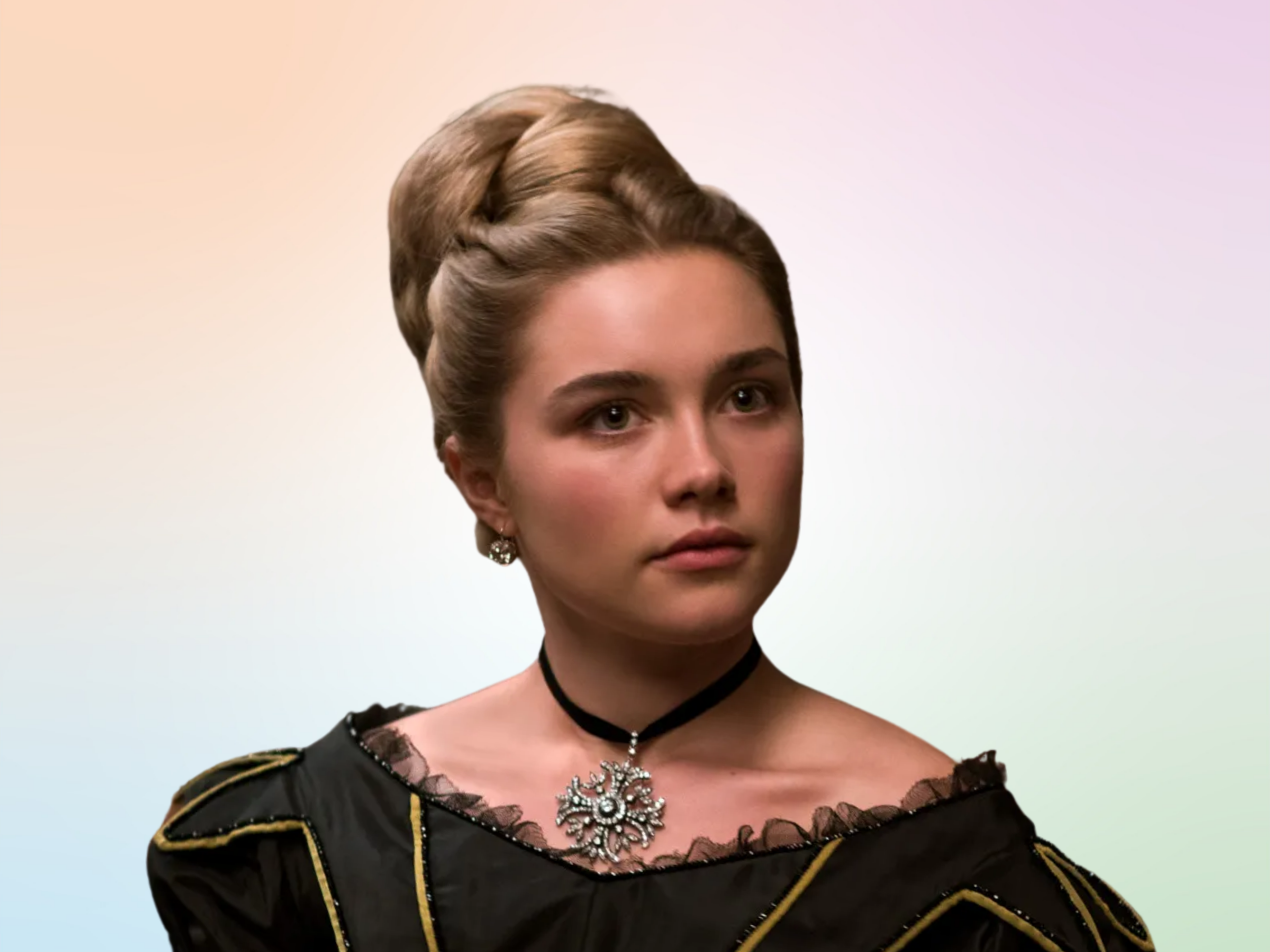 Which personality type is Amy March?

Amy March is an ENTJ personality type. She is highly rational and has a talent for reaching her goals. Charismatic and ambitious, she is a natural leader.

With unmatched confidence and drive, she will keep going until she achieves what she set out to do. As an ENTJ, Amy March embraces challenges. It keeps things interesting for people of this personality type.

Amy March is highly logical and innovative, which is an ideal combination for solving problems. Typically, ENTJs live in a world of possibilities and they can foresee how a situation could play out, running mental simulations of different scenarios.

Despite being an extrovert, Amy March is actually quite private, especially when it comes to family and her emotions.

As an ENTJ personality type, Amy March’s best matches are INFP and INTP.

Amy March is a Scorpio zodiac sign, which belongs to the Water element of astrology, along with Pisces and Cancer. The symbol of Scorpio is a scorpion, which represents intensity.

As a Scorpio zodiac sign, Amy March throws herself passionately into everything she does. She loves a challenge and always has a clear plan to reach her goals, which she consistently follows through on. Typically, people of the Scorpio zodiac sign are drawn to positions of power, which you can see with Amy March.

Which Enneagram type is Amy March?

Amy March is an Enneagram Three personality type with a Four wing. Enneagram Threes belong to the heart center, along with Twos and Fours, and they naturally make decisions based on their emotions.

She greatly values connections with others and mutual support. In addition, Amy March likes to feel appreciated and recognition is key to her happiness.

As an Enneagram Three, Amy March is goal-oriented, successful, and practical. She is action-oriented and isn’t afraid to take the initiative.

Amy March has many achievements, which is typical of people of the Enneagram Three personality type. Skilled at reading a room, Amy March naturally adapts to different social situations.