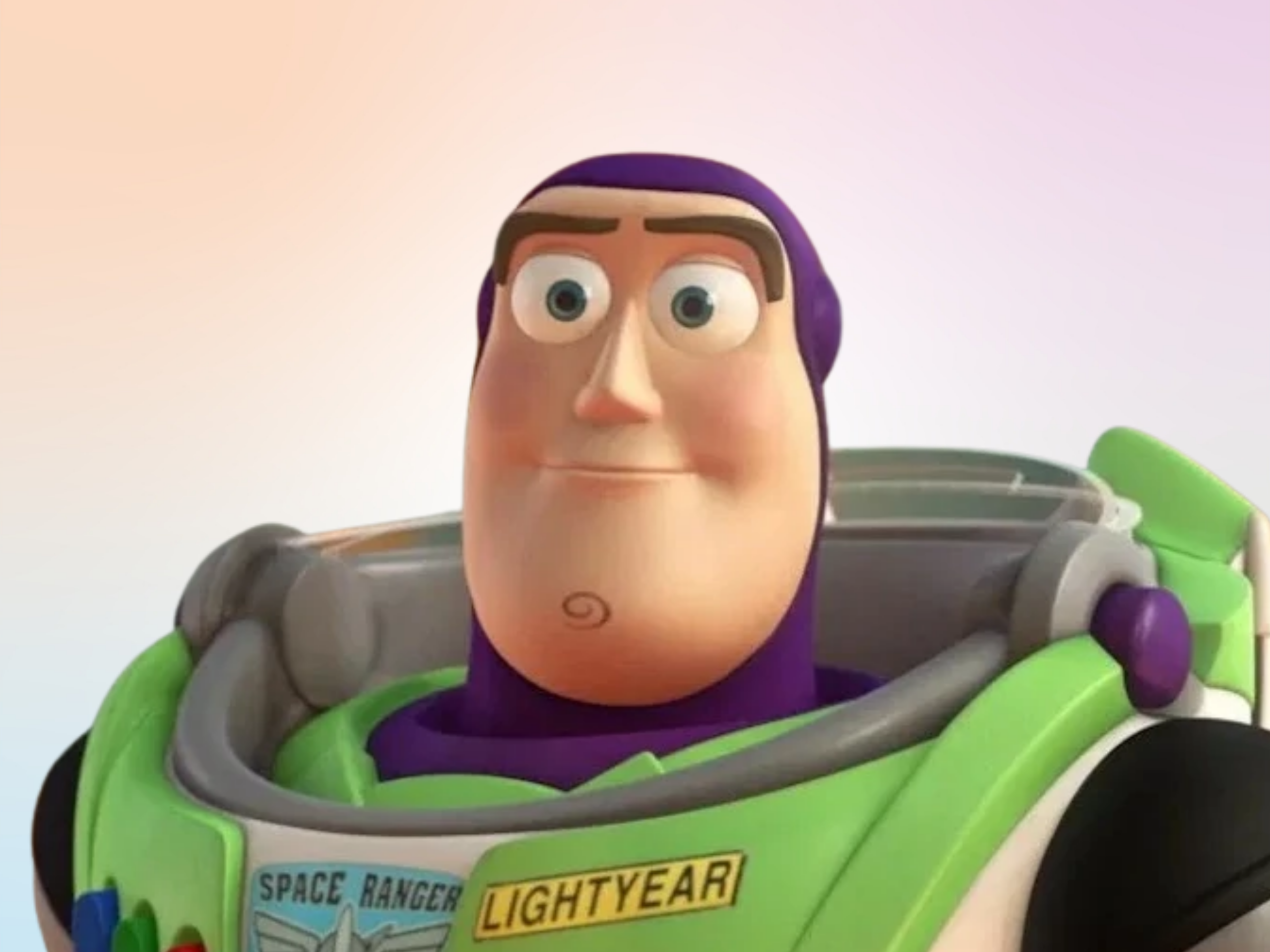 We explore Buzz Lightyear’s personality type, best personality matches, zodiac sign and Enneagram type. Buzz Lightyear is a fictional character from the ‘Toy Story’ films and the 2022 film ‘Lightyear’ where he is voiced by Chris Evans.

Buzz Lightyear is a spaceman action figure who originally belonged to Andy. He is also the best friend of Sheriff Woody and the boyfriend of Jessie.

Buzz is a universal space ranger from the Intergalactic Alliance and the captain of the Alliance’s team. Buzz is trained in several forms of martial arts and is a highly skilled warrior in hand-to-hand combat.

When Buzz arrived at Andy’s house, he was initially more popular than Woody, who had been his favorite toy. Because of this, his arrival created conflict with Woody, though this rivalry would eventually blossom into a lifelong friendship.

Which personality type is Buzz Lightyear?

Buzz Lightyear is an ESTP personality type. Charming and energetic, he has a bold presence and knows how to work a room.

Not one to sit around debating the meaning of life, he prefers to be out there taking action and going on adventures. Rational and resourceful, ESTPs are the ultimate problem-solvers and they are often very successful.

Buzz is highly ambitious. As an ESTP, he is easily bored and is often juggling several different projects. Buzz dives into the action and trusts his ability to improvise and work things out as he goes along.

ESTPs are masters of staying calm during stressful situations and they are comfortable making decisions quickly. Not afraid to rock the boat, Buzz likes to push the boundaries in all areas of his life.

As an ESTP personality type, Buzz Lightyear’s best matches are ISFJ and ISTJ.

Buzz Lightyear is probably an Aries zodiac sign, which belongs to the Fire element of astrology, along with Leo and Sagittarius. The symbol of Aries is the ram, which represents an ability to always rise to the challenge.

As an Aries zodiac sign, Buzz is loyal to his family and friends. People of this zodiac sign are typically active and assertive, which are traits that can cause them to be prone to arguments. Buzz has a strong-headed nature and certainly isn’t afraid to say exactly what he thinks.

Which Enneagram type is Buzz Lightyear?

Buzz Lightyear is an Enneagram Three personality type with a Two wing. Enneagram Threes belong to the heart center, along with Twos and Fours, and they naturally make decisions based on their emotions.

He greatly values connections with others and mutual support. In addition, Buzz likes to feel appreciated and recognition is key to his happiness.

As an Enneagram Three, Buzz is goal-oriented, successful, and practical. He is action-oriented and isn’t afraid to take the initiative.

Buzz has many achievements, which is typical of people of the Enneagram Three personality type. Skilled at reading a room, Buzz naturally adapts to different social situations.

“To Infinity, And Beyond!”

“This isn’t flying, this is falling with style.”

“And there seems to be no sign of intelligent life anywhere.”