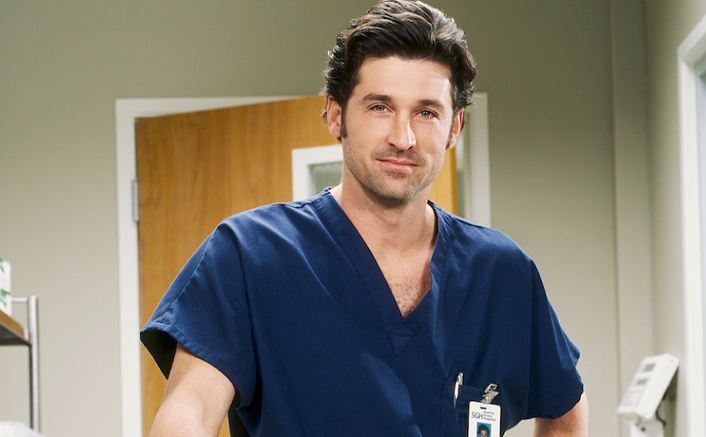 We explore Derek Shepherd’s personality type, best personality matches, zodiac sign and Enneagram type. Derek Shepherd was a fictional character from the series Grey’s Anatomy. Derek Shepherd was a renowned neurosurgeon, former Head of Neurosurgery, and board director at Grey Sloan Memorial Hospital but abruptly resigned from his position as Chief following the shooting. Derek first met Meredith Grey at a bar and soon found out that she is an intern at Seattle Grace. After a complicated and sometimes rocky relationship, Derek eventually married Meredith. Together they had two daughters, Zola and Ellis, and a son, Bailey. Derek tragically died from his injuries after being hit by a truck.

Which personality type was Derek Shepherd?

Derek Shepherd is an ENFJ personality type. People-oriented and warm, Derek was fun to be around. He exuded self-confidence and charisma, knowing exactly how to work a room. Strong ideals combined with a ‘can do’ attitude meant that he had a unique ability to drive positive change. As an ENFJ, he loved to offer advice to help people reach their goals.

Derek was organized and worked hard to maintain structure. ENFJs have a tendency to be fussy, especially with their home environments. Typically ENFJs do well in positions where they deal with people and they are masters at making everyone feel comfortable. Derek enjoyed being the center of attention and he naturally took to positions that involved leading and inspiring a team.

As an ENFJ personality type, Derek Shepherd’s best matches were INTP and INFP. On So Syncd, these personality matches are considered ‘golden pairs’ because they have just the right amount of similarities to understand each other and just the right amount of differences to create that spark. Read our blog post to learn more about ENFJ compatibility.

Derek Shepherd was a Leo zodiac sign, which belongs to the Fire element of astrology, along with Aries and Sagittarius. The symbol of Leo is a lion, which represents leadership.

As a Leo zodiac sign, Derek was incredibly generous. He had a kind, caring nature and a magnetic charm. People of the Leo zodiac sign are typically very giving in terms of their advice, time and money. Derek valued friendships and spending time with family.

Which Enneagram type was Derek Shepherd?

Derek Shepherd is an Enneagram Three personality type with a Two wing. Enneagram Threes belong to the heart centre, along with Twos and Fours, and they naturally make decisions based on their emotions. He greatly valued connections with others and mutual support. In addition, Derek liked to feel appreciated and recognition was key to his happiness.

As an Enneagram Three, Derek was ambitious, energetic and practical. He was naturally drawn to taking action to achieve his goals. Derek has accomplished a lot in his life, which is typical of people of the Enneagram Three personality type. Skilled at reading a room, Derek adjusts his behaviour depending on the situation.

“It’s a beautiful day to save lives.”

“You were like coming up for fresh air. It’s like I was drowning and you saved me.”