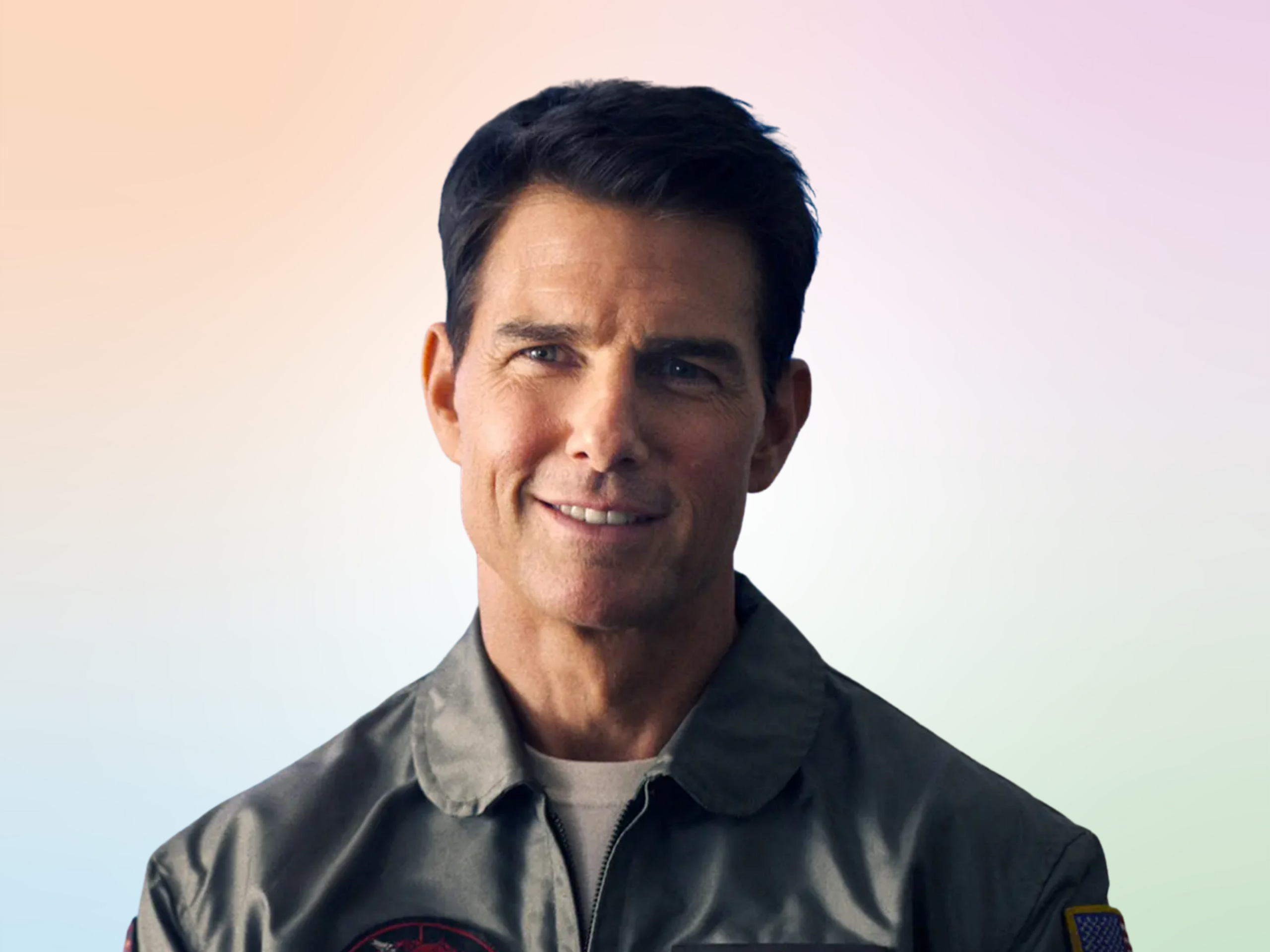 Captain Pete “Maverick” Mitchell is a US Naval Aviator. Maverick is an excellent pilot but has a dangerous and reckless flying style.

He knows how to charm the ladies, and manages to establish a relationship with Charlie Blackwood, an instructor at TOPGUN. While at TOPGUN he also meets Iceman, who becomes his rival as well as Goose, Hollywood, and Wolfman.

During a training flight, His plane flames out and as he struggles to free himself, he pulls Goose’s ejection lever which kills him. Even though he was cleared of wrongdoing in the accident, Maverick blamed himself for Goose’s death.

Which personality type is Maverick Mitchell?

Maverick Mitchell is an ESTP personality type. Charismatic and lively, he clearly knows how to work a room. Maverick prefers to be out in the world doing things rather than talking about abstract topics.

As an ESTP, he is always open to new adventures, and even more so if they push him out of his comfort zone. Rational and resourceful, ESTPs have a unique ability to solve practical problems.

Maverick is certainly ambitious. As an ESTP, he loves a challenge and values his freedom, shying away from situations where he feels tied down. Maverick lives in the moment and is highly observant of his surroundings, noticing details that very few pick up on.

As a result, Maverick is skilled at picking up on changes in body language and tone of voice. He has a unique ability to stay calm in stressful situations.

As an ESTP personality type, Maverick Mitchell’s best matches are ISFJ and ISTJ.

Maverick Mitchell is probably an Aries zodiac sign, which belongs to the Fire element of astrology, along with Leo and Sagittarius. The symbol of Aries is the ram, which represents an ability to always rise to the challenge.

As an Aries zodiac sign, Maverick is loyal to his family and friends. People of this zodiac sign are typically active and assertive, which are traits that can cause them to be prone to arguments. Maverick has a strong-headed nature and certainly isn’t afraid to say exactly what he thinks.

Which Enneagram type is Maverick Mitchell?

Maverick Mitchell is an Enneagram Eight personality type with a Seven wing. Enneagram Eights belong to the body center, along with Nines and Ones, and they naturally make decisions based on gut instinct.

Maverick likes to feel in control, particularly of his physical environment. For Enneagram Eights, freedom and independence are important.

As an Enneagram Eight, Maverick is decisive, direct, and assertive. He takes pride in his strength and seeks to be self-reliant.

Enneagram Eights love a good challenge and have a unique ability to inspire others. Ambitious and resilient, Maverick values his independence and can have trouble showing his vulnerable side.

“I feel the need, the need for speed.”