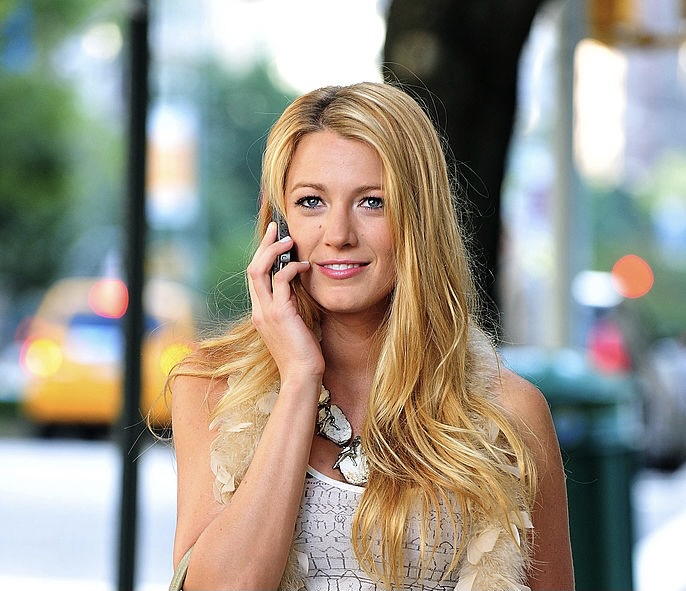 Serena is the daughter of William and Lily van der Woodsen and is the “It Girl” of the Upper East Side. When she returns to New York from boarding school she realizes a lot has changed; including her friendship with her best friend, Blair Waldorf.

She meets Dan Humphrey and the two fall in love. Serena has a troubled past and tries not to repeat the mistakes that drove her away from Manhattan but she’s tormented by Gossip Girl for the choices she makes.

She eventually marries Dan who turned out to be Gossip Girl.

Serena van der Woodsen is an ESFP personality type. She is energetic and there’s nothing she loves more than being in the spotlight. As an ESFP, she brings excitement to everyday situations.

A natural entertainer, she enjoys putting on a show so it’s no surprise that she’s the “It Girl” of the Upper East Side. Preferring to take life as it comes, she values freedom and can’t stand being tied down.

As an ESFP, Serena is exceptionally observant of her environment and she is able to notice subtle changes in social situations. Partly as a result of this, ESFPs have strong social skills and they know how to charm people.

Serena makes decisions based on her personal values and is passionate about certain causes. When communicating, she is warm and accepting.

Serena van der Woodsen is a Cancer zodiac sign, which belongs to the Water element of astrology, along with Pisces and Scorpio. The symbol of Cancer is a crab, which represents a protective nature.

As a Cancer zodiac sign, Serena is engaging and charming. She lights up a room with her positive energy and unique stories. People of the Cancer zodiac sign typically enjoy meeting new people and they greatly value meaningful connections of all kinds.

Serena van der Woodsen is an Enneagram Seven personality type with a Six wing. Enneagram Sevens belong to the head centre, along with Fives and Sixes, and they naturally make decisions based on analysis.

Serena seeks to understand before she proceeds. Enneagram Sevens value connecting with others on an intellectual level and they like to feel in control.

As an Enneagram Seven, Serena is versatile, curious and optimistic. She has an enthusiastic and forward-looking approach to life.

Enneagram Sevens are often generalists who have a variety of skills. It’s clear that Serena is resilient and able to overcome challenges. Fun-loving and lively, Serena tends to bounce from project to project.

“I know we’re too young to talk about forever, but that’s what it feels like.”