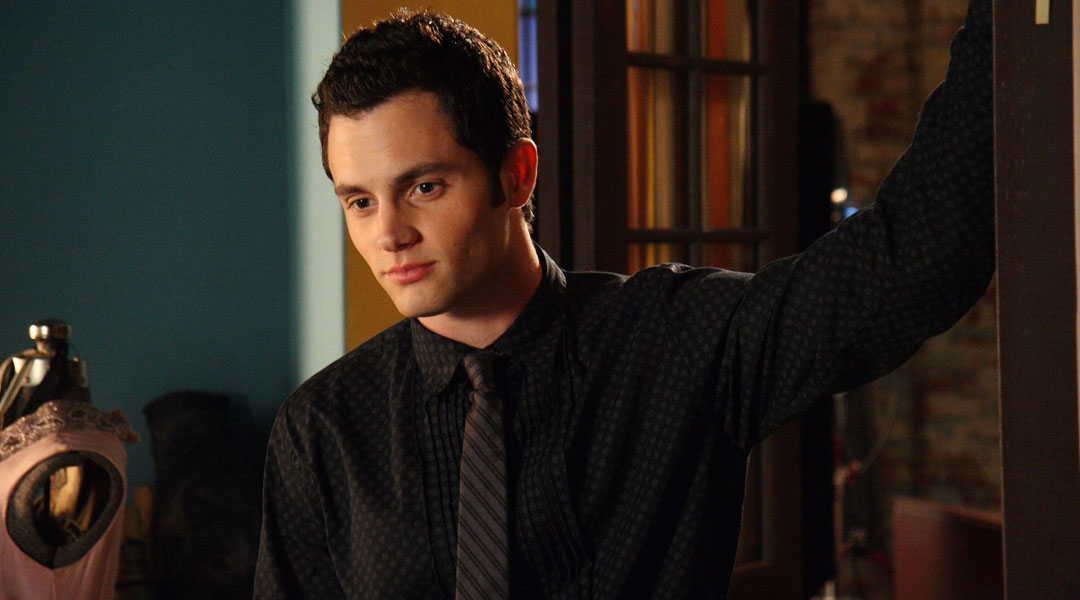 We explore Dan Humphrey’s personality type, best personality matches, zodiac sign and Enneagram type. Dan Humphrey is a fictional character from the series Gossip Girl. Dan Humphrey is the son of rock musician Rufus Humphrey and is the older brother of Jenny. Dan is a writer who attended St. Jude’s and then went onto study at NYU. He had a crush on Serena van der Woodsen that eventually evolved into a relationship, with the two ultimately marrying. Dan is eventually revealed to have been Gossip Girl from the beginning. He started Gossip Girl as a way for him to win Serena by writing himself into the Upper East Side and become a part of the polar crowd at his school.

Which personality type is Dan Humphrey?

Dan Humphrey is an INFJ personality type, which is the rarest type. He has a unique combination of personality traits that make him complex and difficult to understand, even for those who know him well. For the most part, he is soft-spoken and diplomatic, but when he feels strongly about a cause, he isn’t afraid to stand up for his ideals, which is typical of people of the INFJ personality type. Dan has an underlying passion that he keeps to himself most of the time.

Dan is dedicated to doing what he thinks is right and he strives to make the world a better place. As an INFJ, he is creative, imaginative and empathetic. Despite being an introvert, Dan is people-oriented and some might mistake him for an extrovert. This is typical for people of the INFJ personality type. With his sensitive and kind temperament, people love being around Dan and he is a great listener.

Dan Humphrey is a Taurus zodiac sign, which belongs to the Earth element of astrology, along with Virgo and Capricorn. The symbol of Taurus is the bull, which represents a bull-headed nature.

As a Taurus zodiac sign, Dan is understanding because he always look at situations from different perspectives. Typically Taureans closely observe people and this helps them understand the world around them. Dan is a good listener and strives to appreciate different personalities.

Which Enneagram type is Dan Humphrey?

Dan Humphrey is an Enneagram Four personality type with a Five wing. Enneagram Fours belong to the heart centre, along with Threes and Twos, and they naturally make decisions based on their emotions. He greatly values having a clear identity and purpose in life. In addition, Dan is self-aware and honest but he can be moody on occasions.

As an Enneagram Four, Dan is original, sensitive and expressive. He approaches life from a unique perspective and cares deeply about staying true to his values. Enneagram Fours have a desire to connect with people who understand their personality and values. Emotionally complex, Dan is individualistic and takes pride in his identity.

“You’re no one until you’re talked about.”

“But the feeling I got when she said it back to me was probably the single greatest moment of my life.”

“I love you because you make no apologies about being exactly who you are.”