ESTJs are practical, realistic, and natural leaders. They are excellent organizers and planners, and they have a knack for getting things done. They are also good at seeing the potential in others and motivating them to achieve their best.

ESTJs are honest and direct, and they have a strong sense of right and wrong. They value order and tradition, and they are often very patriotic. This personality type also likes to be in charge and take charge of situations. They are very good at taking care of details and nothing makes an ESTJ happier than ticking jobs off of their to-do list!

ESTJs often have a strong sense of duty and responsibility and whatever career they end up in, they work hard. They are loyal and faithful to their family, friends, and organization.

If you are an ESTJ, then you should consider pursuing a career in one of these fields. With your methodical and organized approach to life, you should be a natural. So don’t hesitate to pursue your dreams!

Here at So Syncd, we believe that any personality type can be good at any career, it’s just some jobs are a more natural fit. 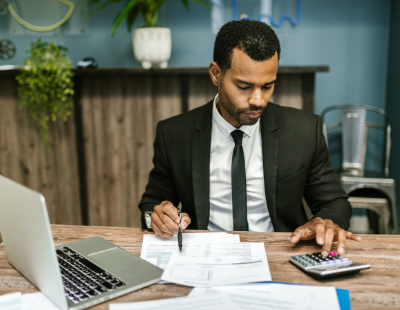 Accountancy would be a great career path for this personality type. ESTJs are extremely logical and systematic in their thinking. They enjoy creating order and structure in their lives, as well as in the lives of those around them. They have a strong sense of responsibility, and take great satisfaction in completing tasks that are important to them.

Accountants are highly detail-oriented and thrive in environments where accuracy and precision are paramount. They are also very good at organizing information and data, making them ideally suited for careers in accounting and finance. 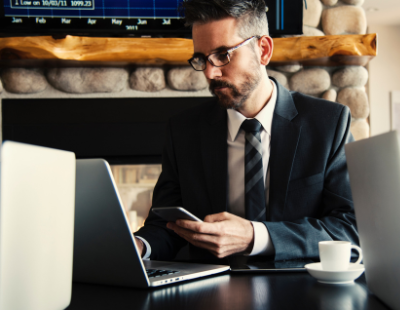 ESTJs are practical individuals, and banking is a very practical career field. Bankers are responsible for managing and safeguarding people’s money, which is a very important task. Bankers also play a key role in the economy by lending money to businesses and individuals. ESTJs may find this to be an interesting and fulfilling career path.

ESTJs are natural-born leaders and thrive in positions of authority. They are detail-oriented and have strong organizational skills, which make them perfect for this role. ESTJs are also reliable and trustworthy, which makes them excellent employees, which is especially important around sensitive information. 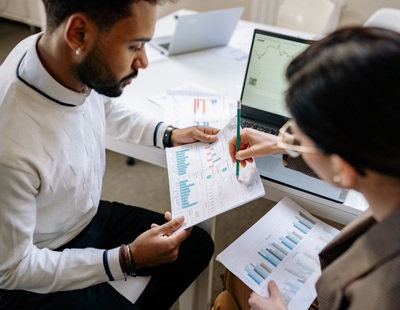 ESTJs would be great in a career as a Business Analyst. Business analysts are responsible for analyzing data and making recommendations to companies. They must be able to understand complex data sets and identify trends. Business analysts also need to be good communicators in order to explain their findings to others.

ESTJs are typically very analytical and detail-oriented individuals who are excellent and direct communicators. These skills would make them highly successful business analysts. ESTJs would be able to help businesses analyze their data and make informed decisions. 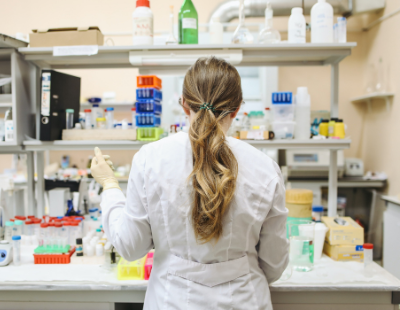 Pharmacy is well suited to the ESTJ personality type. Being a pharmacist requires strong attention-to-detail and good people skills. Luckily, ESTJs have these in abundance! They are also good at taking charge and making decisions, which is helpful in a fast-paced environment like a pharmacy.

Finally, ESTJs are usually outgoing and social, which would make them good at interacting with customers and dealing with any complications or difficulties. 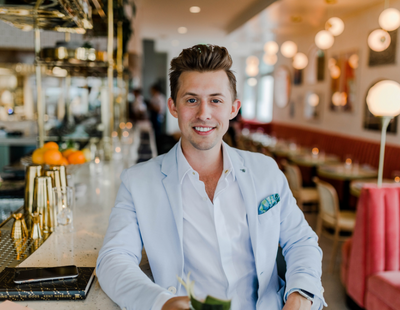 ESTJs are considered responsible, organized, and natural leaders. If there’s one personality type who you can count on to ‘get the job done’ it’s an ESTJ! This is why they would excel in a career as a hotel manager. They are good at handling logistics and ensuring that all aspects of the hotel operation are running smoothly. ESTJs are usually the people in their friendship groups who are organizing and planning everyones diaries, so it’s no wonder they would be so well suited to this field of work! 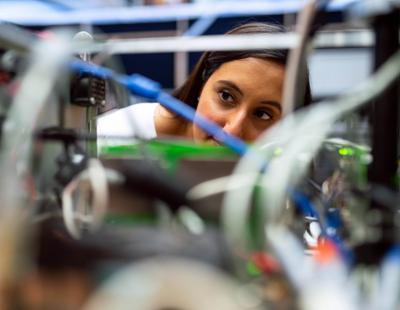 Engineering is all about analyzing details and finding efficient solutions, so it’s no wonder it made it onto this list of careers for an ESTJ. ESTJs have strong problem-solving skills and they have no issue with gathering facts and figures to draw conclusions. They can think on their feet, handle details, and they aren’t afraid to take charge. ESTJs are also good at delegating tasks and ensuring that projects are completed on time and within budget. These skills are perfect for a career in civil engineering. 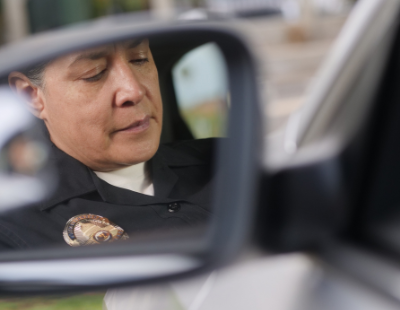 ESTJs are natural law officers already, so why not make a career out of it. They have a strong sense of duty and justice, and are able to see the big picture and find logical solutions to problems. ESTJs are typically characterized by their strong adherence to rules and procedures, their dependability, and their practicality. These qualities would make them well suited to being a law officer, as they would be able to enforce the law in a reliable and consistent manner. ESTJs are also good at taking charge and directing others, which would be beneficial in a law enforcement role. 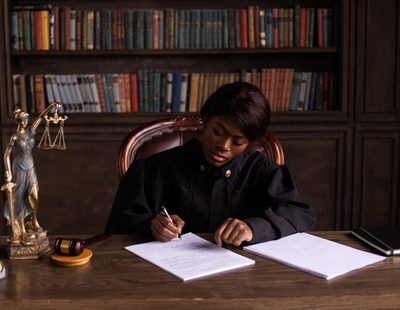 In order to be a Judge, you need a deep set beliefs in what is right and wrong based on the law. There is no one better suited to this role than an ESTJ. ESTJs are highly in tune with rules and traditions, and what is considered ‘fair’. They are also typically very analytical and logical, which would make them good at assessing evidence and making decisions based on that evidence. ESTJs are also seen as dependable and practical, which would help them in carrying out their duties. This career path is a natural fit for an ESTJ. 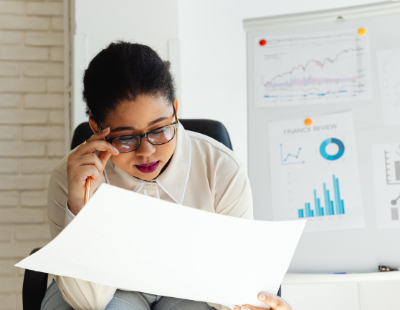 Working as a financial analyst means handling facts and data on a daily basis. They need to be highly organized and efficient, realiable workers. These are all traits of an ESTJ. They have an unmatched work ethic and they take pride in a structured, committed approach to work, which makes them even more suited to working in the financial world. 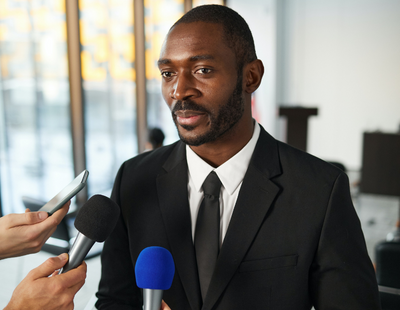 ESTJs would make a brilliant PR Manager. They’re not afraid to get straight to the point and tell you how it is. They’re excellent communicators and they’re well suited to taking charge of situations which is crucial to this field of work.

ESTJs excel at problem solving which is often a necessary skill in this line of work. You need to be able to react quickly to any issues that arise. ESTJs are also great at connecting with others, which would make them excellent at PR. They are also usually reliable and dependable, which gives them a good reputation within the company. 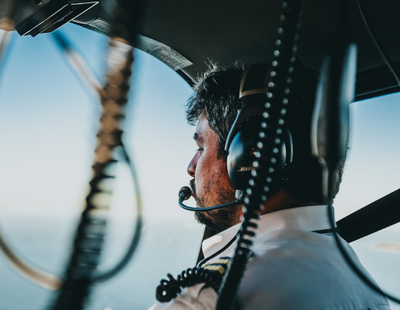 A career as a pilot would be perfect for an ESTJ because it involves duty, focus, and reliability. Pilots have a lot of responsibility, and need to be hard-working people with drive. ESTJs have all of this in abundance, and on top of that they are also good at working within teams. Being a pilot might involve making tough desisions and taking charge of situations – all things that come naturally to an ESTJ. They also take pride in following rules and procedures – a key aspect of being a pilot. 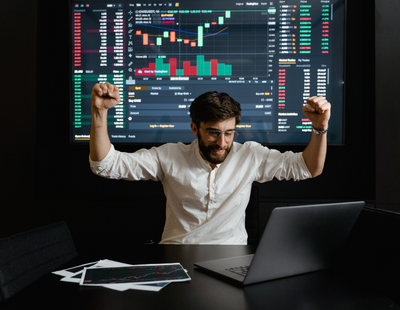 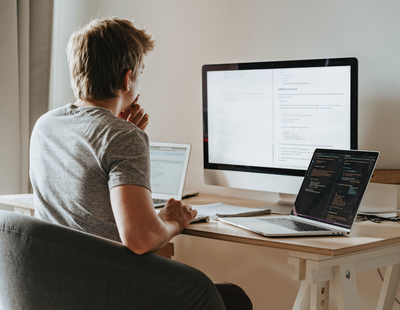 Being as logical and analytical as they are, ESTJs would be great in a career in IT. There are systems and procedures in place to follow, and they can work their way through problems logically whilst coming up with solutions and ways to streamline processes. Anything which requires systematic and pragmatic thinking would suit an ESTJ, and IT is no exception. 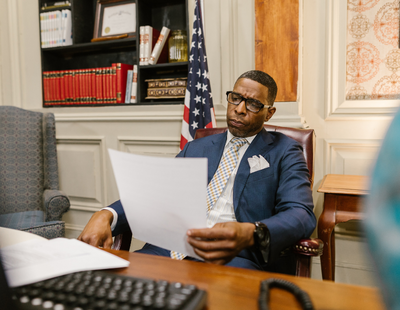 Lawyers base their entire careers around following established rules and laws. They work hard in order to fight for what is fair and right. So it’s no wonder that ESTJs would be so well suited to this field of work.

ESTJs aren’t afraid of putting in the hard work to achieve their goals, which would definitley be necessary as a lawyer. They’re excellent at detail-orientated work and communicating with others and they tend to be very persuasive.They also have a strong sense of justice, and they are usually very fair-minded. If you’re an ESTJ, then a career as a lawyer could be perfect for you. 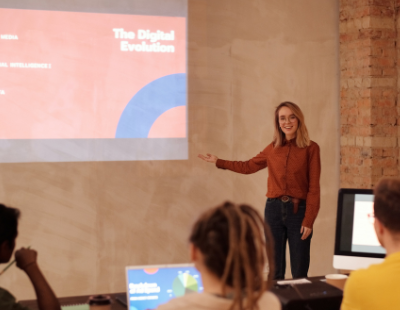 ESTJs are natural-born leaders who thrive in fast-paced, high-pressure environments. They’re great at taking charge and motivating teams to achieve goals. That makes them perfect for marketing manager roles, where they can lead campaigns and initiatives that generate tangible results. Marketing managers need to be on it, and they need the upmost level of organizational skills. This where ESTJs come into their element.

So there you have it, the 15 best ESTJ careers. If you’re an ESTJ, you should definitely consider pursuing one of these careers. ESTJs have so much to give, and they’re one of the most dedicated personality types out there.

With a devoted, reliable nature, and meticulous attention to detail, ESTJs would be well suited to careers in law enforcement, finance, and marketing. When it comes to being good communicators, not skipping any details, and taking their duties seriously, there’s no one quite like an ESTJ.

Now you know the best career paths for an ESTJ, it’s a good time to check out the 31 things to know when dating an ESTJ.