16 Personality Types of House of the Dragon Characters

Today we explore the 16 personality types of House of the Dragon characters so far. This is an American television series created by George R. R. Martin and Ryan Condal for HBO. The new series is a prequel to Game of Thrones and is set 172 years before Daenerys Targaryen was born.

It is still very early on in the series and we haven’t met many of the main characters. However, we can still make some good guesses about their personality types based on their actions and dialogue so far.

Don’t forget to check back in weekly as we meet more of the quirky and crazy characters in House of the Dragon and discuss their personality types. 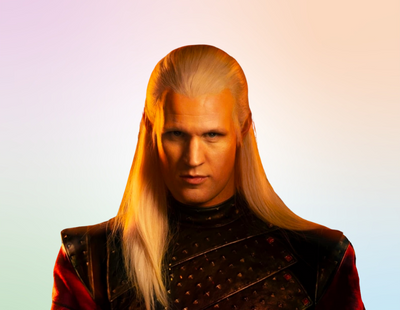 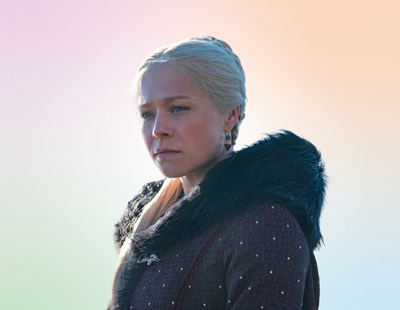 Rhaenyra Targaryen is an ENTJ personality type. ENTJs are known to be natural-born leaders. They are strategic and innovative thinkers who are always looking for new opportunities. Rhaenyra is no different. She is always looking for ways to improve her position and increase her power. She wanted her father to see her and accept her as the heir to the Iron Throne rather than keep wishing for a son. As an ambitious ENTJ, Rhaenyra knows she can be Queen of the Seven Kingdoms. ENTJs are also known for their bluntness and directness. Rhaenyra is certainly not afraid to speak her mind or to tell people what she really thinks. This can sometimes get her into trouble, but it also means that she is never afraid to stand up for herself or her beliefs. 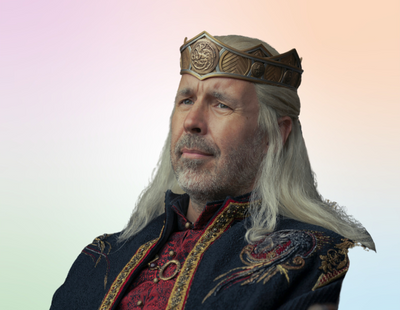 King Viserys I Targaryan is an ISFJ personality type. ISFJs are known for their loyalty and their dedication to those they care about. They are also known for their strong sense of duty and their desire to protect and care for others. King Viserys I Targaryan certainly embodies these personality traits. He is fiercely loyal to his family and his kingdom. He is also a fair and just ruler, who always puts the needs of his people first. Daemon does not believe his brother is tough enough to sit on the Iron Throne, even calling his grace “weak” at one point. However, Viserys’ ISFJ personality means that he is more interested in peace and stability than in power or glory. He would rather rule peacefully and calmly than engage in the constant fighting that Daemon seems to crave. 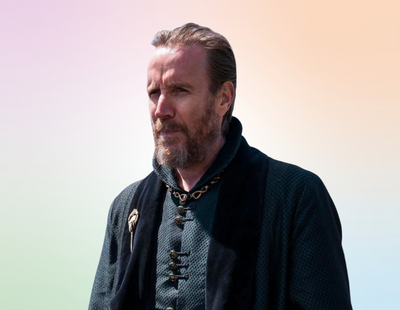 Otto Hightower is an INTJ. INTJs are known to be introverted, intuitive, and analytical. They like to take their time to process information and make logical decisions. Otto Hightower embodies these personality traits. He is strategic and logical in his decisions. He doesn’t act impulsively or without thinking things through. He sent his own daughter off to the chambers of the King to keep him company. This was likely a power play so that his daughter would have the King’s baby and be the next Queen. Otto Hightower is controlled, serious, and always thinking ahead. This makes him a dangerous opponent, especially to someone like Daemon. But it also makes him a great Hand to the King. 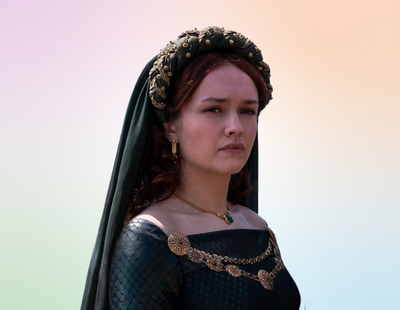 Alicent Hightower is an ESFJ personality type. She is compassionate and caring and often puts the needs of others before herself. Her priority was initially Rhaenyra until her father sent her to the chambers of Viserys. Alicent is also a people-pleaser. She wants everyone to like her and she works hard to make sure that they do. ESFJs like to be in control of situations and try to avoid confrontation at the same time. Alicent’s need to be liked and her desire to please others often puts her at odds with those around her, especially Rhaenyra. Alicent is also quite naïve and sheltered, which makes her vulnerable to manipulation.