16 Personality Types of the Most Iconic James Bond Characters

With the highly anticipated new James Bond film, No Time to Die, being released this week, we’re sharing the 16 personality types of the most iconic James Bond characters to date. From James Bond himself, a typical ISTP, to the arguably most famous Bond villain, Auric Goldfinger, an ENTJ, the characters are all unique and their legacy will continue for decades to come, as will the legacy of the actors that played James Bond. 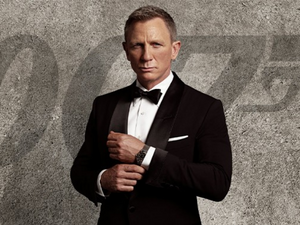 James Bond is the ultimate ISTP. From the character Ian Flemming wrote in the books, to the movies, to the latest actor, Daniel Craig who played him, he has all the classic ISTP traits. He is practical, great in a crisis and resourceful. Bond is resilient and he has an unmatched ability to stay calm. Quietly confident and incredibly charming, he is private when it comes to his personal life and he is able to remain emotionally detached during his work missions. Each of the seven actors who played James Bond over the past 58+ years have each put their unique spin on the character. 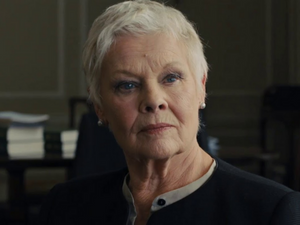 M was an ESTJ. She was grounded, focused and reliable, exactly the kind of mentor James Bond needed to keep him in check. ESTJs, like ISTPs, are great to have around in a crisis, less so in a physical sense and more in a methodical, organized and controlled way. M is direct with Bond, always speaking to him in a straightforward and honest manner. Known for their dedication and reliability, ESTJs enjoy structure and protocols, so who better to head up the MI6 than M? 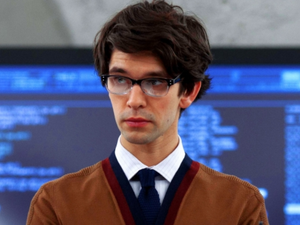 Q is a typical INTP. He is innovative in the way that he is always creating new, exciting and well-thought-out gadgets for Bond. He has an independent and logical working style. Plus, he is adaptable and quick to pull together new inventions that keep up-to-date with modern technology. Q manages to combine his analytical temperament with creativity, just like an INTP. It’s no wonder that many scientific breakthroughs are attributed to people of the INTP personality type, and we can imagine Q’s inventions would be one of these in the real world! 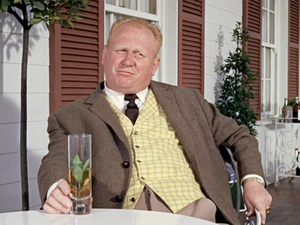 Goldfinger was an ENTJ. Unsurprisingly, Goldfinger was the main villain of the movie Goldfinger, and arguably the most famous Bond villain to date. ENTJs are overrepresented amongst CEOs and other leaders. When it comes to business, they are tough negotiators, which is fitting for Goldfinger as a world-renowned gold and jewellery dealer and the boss of Auric Enterprises A.G. He was impatient and ruthless. However, he preferred to leave the dirty work to his henchman, Oddjob, an ISTP.
Become a personality type guru 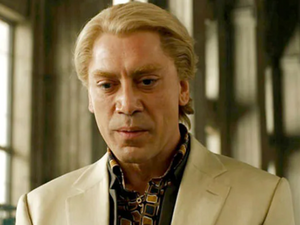 Raoul Silva was an ENTP. The key Bond villain of Skyfall is knowledgeable, comedic and quick-witted. His actions are based on theories and possibilities, much like ENTPS. Silva’s ability to think outside of the box enables him to stay a few steps ahead of MI6. As a typical ENTP, he is resourceful, intelligent and he likes to get even. This is why he hacked into MI6 and went after M after she betrayed him for the life of six other spies. 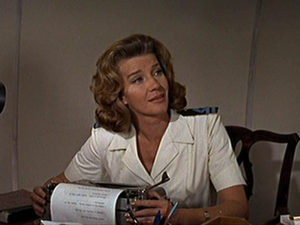 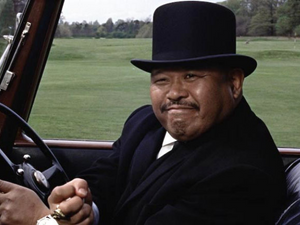 Oddjob was an ISTP. As the henchman to the villain, Goldfinger, he didn’t mind getting his hands dirty. In fact, he seemed to get pleasure from his job. ISTPs love the thrill of an adrenaline rush and they aren’t afraid to take physical risks, just like Oddjob. He was observant and highly aware of his surroundings, keeping calm no matter what the situation threw at him…or what he threw at other people! 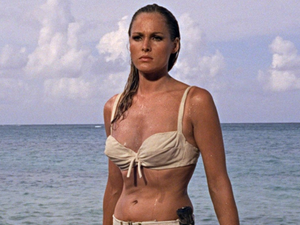 Honey Ryder is an ISFP. She is the original Bond Girl, appearing from the sea in Dr. No, and has been a key iconic character of the Bond movies ever since. Honey Rider is a Jamaican shell diver who has a unique connection with nature and animals. Sitting on the beach watching the sunset while listening to the sound of the sea is an ISFP’s dream, which fits the bill for Honey Ryder, who is lucky enough to do this every day.

Le Chiffre was a stereotypical INTJ antagonist. He was the ultimate strategist and the mastermind villain in Casino Royale. He viewed life like a chess game, which explains why he was a chess prodigy and math genius. He weighed up the risk and reward of each decision and carefully considered his next move, allowing him to win serious cash in games of probability, like poker. Although he didn’t manage to outsmart Bond in the end. 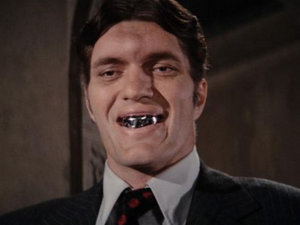 Jaws is another ISTP Bond villain. True to his ISTP personality type, he is a man of few words. As one of the most popular James Bond henchmen to date, Jaws features in two James Bond films, The Spy Who Loved Me and Moonraker. It’s clear that he is resourceful, adaptable and practical, just like an ISTP. His resilience to pain, and life, shines through, as he just gets back up, dusts himself off and carries on no matter what trouble he gets into.

Sean Connery, an ISTJ, was the first James Bond ever in the film Dr. No, and Daniel Craig, an ISTP like James Bond himself, is the most recent. Who will be next though? Rumours have surrounded Idris Elba for a few years now, and there’s even been talk of a female James Bond. Either way, we can’t wait for the big reveal!

And if you’re an ISTP like James Bond himself, check out these other famous people that share the ISTP personality type.

Connect with people on your wavelength

Previous
Fictional Characters with the ISTJ Personality Type
Next
16 Personality Types of YOU Characters
Find your perfect personality match Join So Syncd
“Matching people using personality types is such a simple and powerful concept. So Syncd helped us find love, even in this difficult time. You’ve really changed our lives. In fact, we’re now married! Thank you.”

So Syncd is the dating app inspired by the 16 personality types. Join today for meaningful matching.