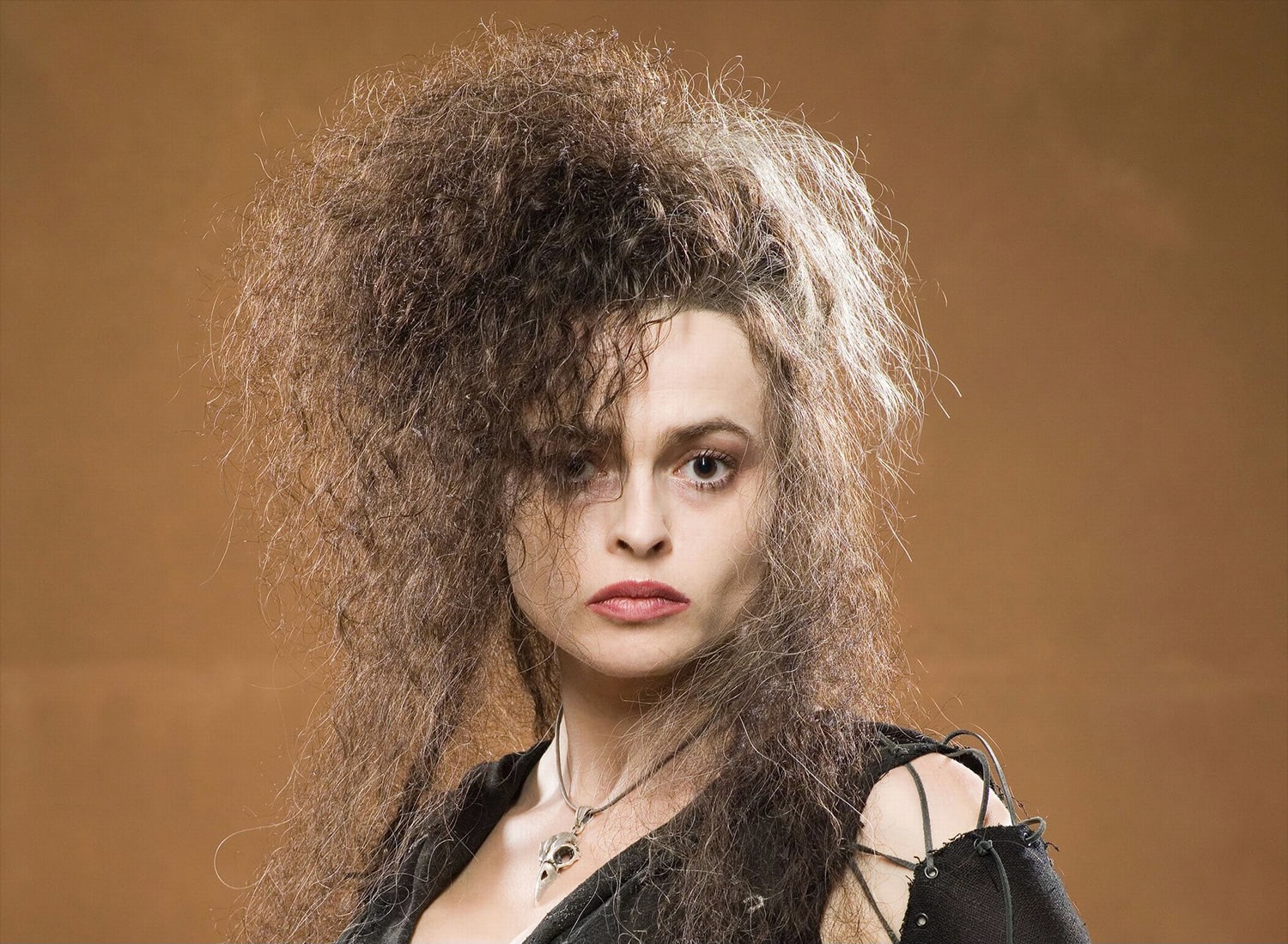 She was a pure-blood witch and the elder sister of Andromeda Tonks and Narcissa Malfoy. She is the aunt of Draco Malfoy.

She attended Hogwarts School and was sorted into Slytherin House.

Bellatrix became a Death Eater and was one of the most dangerous, sadistic, and loyal followers of Lord Voldemort. She was sentenced to life imprisonment in Azkaban but she escaped after a mass break-out.

She made it her goal to murder any relatives who were members of the Order of the Phoenix. Bellatrix also murdered the house-elf, Dobby, and was eventually killed by Molly Weasley at the Battle of Hogwarts.

Which personality type was Bellatrix Lestrange?

Bellatrix Lestrange was an unhealthy ESFP personality type. She was impulsive, thrill-seeking and indulged in all kinds of sensory pleasures. Bellatrix got a kick out of high-risk situations and did things purely for attention.

Healthy ESFPs are vivacious and charming but unhealthy ESFPs will strive to be the most fun and daring person just for the sake of it. Bellatrix could also be described as self-absorbed.

Bellatrix was manipulative and she told lies at times. Plus, she jumped around from project-to-project or person-to-person leaving a lot of loose ends.

Bellatrix would sometimes jump to conclusions without clearly assessing the situation and she could be defensive. Unlike healthy ESFPs, she was closed-minded and wouldn’t listen to others.

As an ESFP personality type, Bellatrix Lestrange’s best matches were ISTJ and ISFJ.

Bellatrix Lestrange was probably an unhealthy Gemini zodiac sign. Gemini belongs to the Air element of astrology, along with Aquarius and Libra. The symbol of Gemini is the twins, which represents a dual-natured personality.

As a Gemini zodiac sign, Bellatrix valued freedom and the ability to do exactly what she wanted. However, she could take this to the extreme and shy away from commitment of any kind. Unhealthy Geminis are often seen as flighty and unpredictable, often leaving a trail of unfinished business.

Which Enneagram type was Bellatrix Lestrange?

Bellatrix Lestrange was an unhealthy Enneagram Seven personality type with an Eight wing. Enneagram Sevens belong to the head centre, along with Fives and Sixes, and they naturally make decisions based on analysis.

Bellatrix sought to understand before she proceeded. Enneagram Sevens value connecting with others on an intellectual level and they like to feel in control.

As an Enneagram Seven, Bellatrix was adaptable and curious. However, she took these traits to the extreme and could be impulsive. Unhealthy Enneagram Sevens can be self-centred and hedonistic, which can be seen with Bellatrix. Easily bored, Bellatrix tended to jump from one project to another before finishing what she started.

“My Lord, I’d like to volunteer for this task. I want to kill the boy.”

“Well, well, well, look what we have here. It’s Harry Potter. He’s all bright, and shiny, and new again, just in time for the Dark Lord.”

“Cissy, put the boys in the cellar! I’m going to have a conversation with this one, girl to girl.”