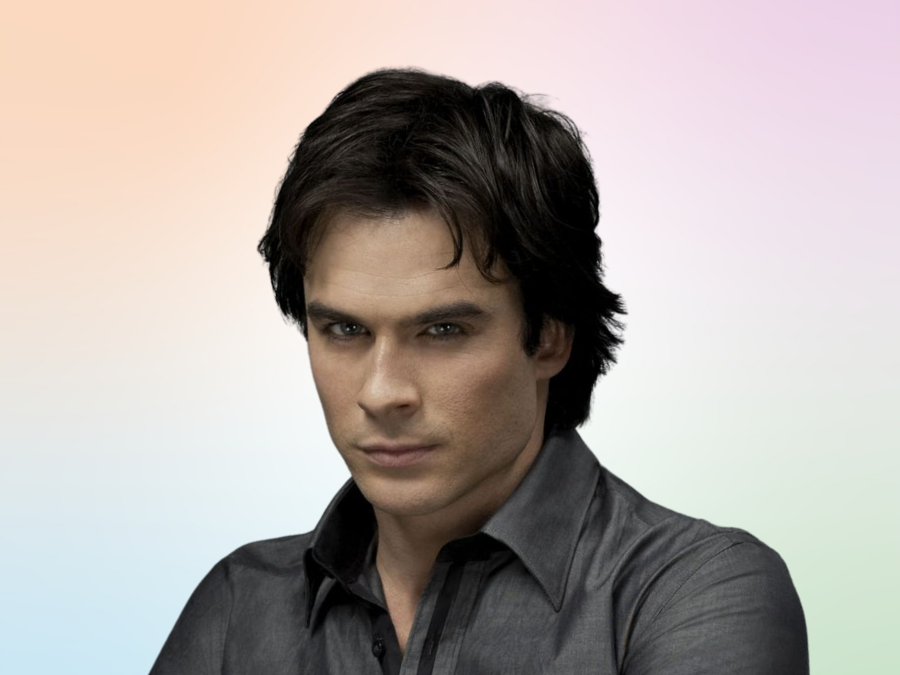 Damon was a 178-year-old vampire and distant descendant of Silas. Since his younger brother, Stefan Salvatore, injected him with the Cure, he is now human.

Damon’s returned to Mystic Falls to free his sire Katherine Pierce. Damon still deeply loved her, even after 145 years. After realizing that Katherine never loved him, his love for her faded as his friendship and love for Elena Gilbert (Katherine’s descendant and doppelgänger) grew.

Due to her impact on him and the strengthening relationship with his brother, Damon and Stefan began working together to protect Elena. His bond with Elena grew and they eventually fell in love with each other.

Which personality type is Damon Salvatore?

Damon Salvatore is an ESTP personality type. Charming and energetic, he has a bold presence and knows how to work a room. Not one to sit around debating the meaning of life, he prefers to be out there taking action and going on adventures.

ESTPs are the ultimate problem-solvers because they are rational and resourceful. Highly dynamic, he is quick on his feet and has an unpredictable side.

Damon is highly ambitious. As an ESTP, he is easily bored and is often juggling several different projects. Damon dives into the action and trusts his ability to improvise and work things out as he goes along.

ESTPs are masters of staying calm during stressful situations and they are comfortable making decisions quickly. Not afraid to rock the boat, Damon likes to push the boundaries in all areas of his life.

As an ESTP personality type, Damon Salvatore’s best matches are ISFJ and ISTJ.

Damon Salvatore is a Gemini zodiac sign, which belongs to the Air element of astrology, along with Aquarius and Libra. The symbol of Gemini is the twins, which represents a dual-natured personality.

As a Gemini zodiac sign, Damon is highly intelligent. He is inquisitive and he loves to learn about all kinds of topics. With a certain charm, Damon can be persuasive when he wants to be. He has a knack for tackling problems and will persevere until the very end, which is typical of people of this zodiac sign.

Which Enneagram type is Damon Salvatore?

Damon Salvatore is an Enneagram Eight personality type with a Seven wing. Enneagram Eights belong to the body centre, along with Nines and Ones, and they naturally make decisions based on gut instinct.

Damon likes to feel in control, particularly of his physical environment. For Enneagram Eights, freedom and independence are important.

As an Enneagram Eight, Damon is assertive, direct and self-confident. He takes pride in his strong willpower and strives to be self-reliant.

Enneagram Eights are certainly the type to rise to a challenge and they are highly ambitious. As a natural leader, Damon has a unique ability to inspire others.

“Our life is one, big proverbial coin toss.”

“I do not go behind people’s backs and torture them. I like my enemies to look me in the eye and see the depth of my rage.”

“If you’re going to be bad, be bad with a purpose or else you’re not worth forgiving.”