Today we look at 21 fictional ESTJ characters. ESTJs are traditional people who enjoy order and structure in life. They feel most comfortable when there are established procedures in place and, if there aren’t any, ESTJs will take the initiative to implement them.

This list of ESTJ fictional characters is full of focused and organized individuals who can be relied on to always keep their word.

ESTJs make up 9% of the population. This personality type demographic is more heavily weighted towards males; 11% of the male population are ESTJs compared to only 6% of the female population.

However, strong female characters of the ESTJ personality type are well represented in fiction. For example, Regina George, from Mean Girls, was a powerful leader of The Plastics and North Shore High School.

ESTJs are confident, decisive and direct. They are traditional and they take their role in society seriously.

From Cersei Lannister, who was powerful in the Lannister family and also the Queen of King’s Landing, to Miranda Bailey, who was the head of Grey Sloane Memorial Hospital, ESTJ females typically take on a matriarchal role is society, whether it be with family, work or in social settings. 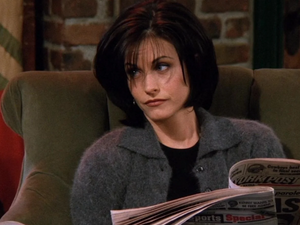 Monica Geller is a true ESTJ. ESTJs are dedicated individuals who take great pleasure in bringing order and structure to their surroundings, just like Monica. She is is known for her cleanliness, competitiveness and obsessive-compulsive nature. Courteney Cox, an ESTJ herself, says that she’s very similar to her Friends character, Monica Geller. 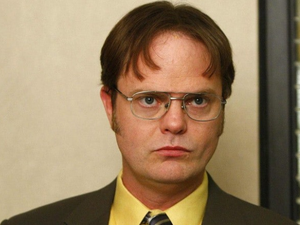 Dwight Schrute is an ESTJ. He is traditional and incredibly facts-focused. He takes his role within society, always delivering what he promises. He respects hierarchies as he sees this as necessary for everything running smoothly, and he is dedicated and ambitious in his job, always striving to be the boss. Miranda Bailey is an ESTJ. She is another stereotypical female boss. She is an efficient organizer who loves bringing order to the operating room. She is goal-orientated and hard-working. doing whatever it takes to rise the ranks to become the first female Chief of Surgery of the Grey Sloan Memorial Hospital. 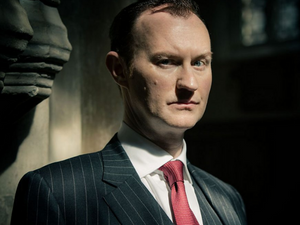 Mycroft Holmes is an ESTJ. He approaches life methodically and processes information through experiences, memories and wisdom. He is highly intelligent and he uses his this to fight against intelligent evil villains. Mycroft directs all of his time and attention to fighting this evil and he can always be counted on the be straightforward and honest, particularly with Sherlock. 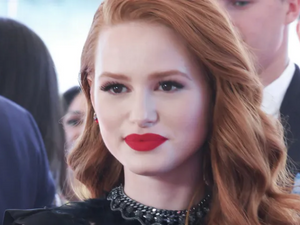 Cheryl Blossom is an ESTJ. She is highly independent in all areas of her life but she also values her relationships and cares deeply for the people close to her. Cheryl respects hierarchy as she sees it as necessary for things to run smoothly and orderly, which works in her favor as the Queen B of Riverdale. 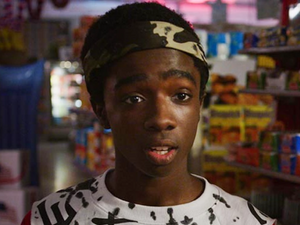 Lucas Sinclair is an ESTJ. He takes great pleasure in maintaining order in the friendship group and he is a strong leader. His actions are based on carefully considered facts and he doesn’t act impulsively, both of which are typical ESTJ traits. Dolores Umbridge is a stereotypical unhealthy ESTJ female. She took great pleasure in bringing order to Hogwarts School and thrived in the position of power after pushing Albus Dumbledore, an INFJ, out and taking over as Headmistress. 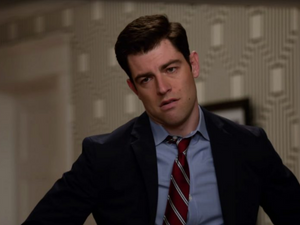 Schmidt is an ESTJ. He has an intense and dominating energy. With his strong-willed nature, he is not afraid to take the lead in a variety of situations. He can rally the troops in the loft to create a team that works efficiently towards a common goal, namely getting Cece back. 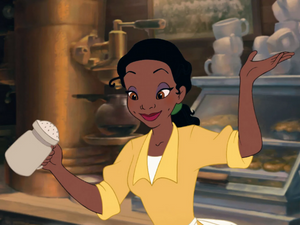 Princess Tiana (The Princess and the Frog)

Princess Tiana is a healthy representation of an ESTJ female. She is dedicated and values hard-work. She loves to take charge and see her tasks through to the end. She is ambitious, yet realistic, like a true ESTJ. 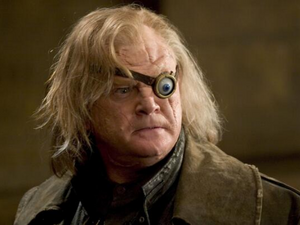 Mad Eye Moody was an ESTJ. He was direct and honest, trusting facts over abstract ideas and opinions. He communicates in a straightforward and direct manner, preferring to cut through the fluff and get straight to it. Princess Leia Organa is an ESTJ. She is well suited to leadership as this combines her organizational skills and her love for bringing people together. She thrives when commanding soldiers. She is a direct and has a no-nonsense attitude. 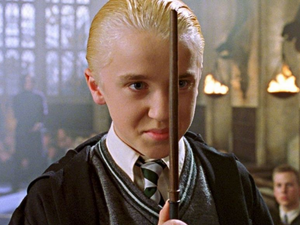 Draco Malfoy is an ESTJ. He is dominating and takes control of situations. He is direct and judgemental, not caring whose feelings he hurts, whether it be Ron and Harry’s or Grab and Goyle’s. Draco thrives in hierarchy, he was a leader within the Slytherin house and often used his father’s status as a reference point to give himself more value. Nancy Wheeler is an ESTJ. She is direct and honest, which can often result in her being blunt and tactless. Her arguments with Jonathan Byers stem from her inability to communicate with him in a tactful way. She often offends him and some might describe her as being tone deaf. 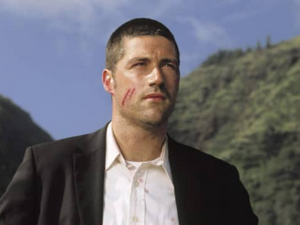 Jack Shephard is an ESTJ. From the moment he survived the plane crash, Jack took control of the situation and established himself as the leader. He is rational and resourceful, using the island and what is available to them to survive and keep people safe. Jack can struggle to see the bigger picture and tends to focus on the facts in front of him. 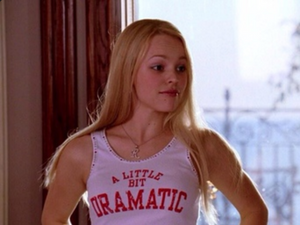 Regina George is a typical ESTJ. She is controlling, assertive and honest. ESTJs are not ones to give up, and this goes for Regina George, who pursues her goals with laser focus and perseveres until the very end. Her controlling and dominating behaviour makes her a strong leader of The Plastics. 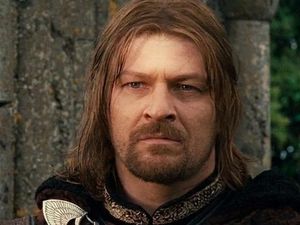 Boromir (Lord of The Rings)

Boromir is an ESTJ. He is strong leader whose sensory personality traits don’t always allow him to foresee the outcomes of his actions, which can result him leading his army into sticky situations. Boromir has a no-nonsense attitude to life and a deep respect for traditions, just like ESTJs. Mother Gothel is an ESTJ. She kept Rapunzel in the tower so that she could have full control over her and use her magic hair to keep herself young and beautiful whenever she needed to. Mother Gothel is straightforward and stuck in her ways. She can’t understand Rapunzel’s, an ENFP, boredom in the tower and curiosity of the outside world. Ruby Matthews is an ESTJ. You can see the theme here of female Queen Bs of high schools who are the ESTJ personality type. She enjoys bossing Otis and her clique around and tries to remain in control of all situations. Ruby doesn’t see the bigger picture or the deeper meaning of things, but instead focuses on the details and facts in front of her, ljust ike an ESTJ. 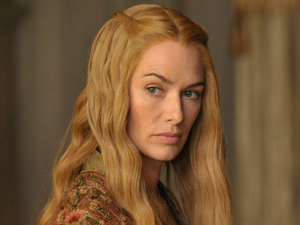 Cersei Lannister was an ESTJ. She had a deep desire for power and found order within the chaos of King’s Landing, making her a strong leader and Queen. Cersei was insensitive, inflexible and dominating over her partners, her family and her guards. Claire Dunphy is a stereotypical ESTJ matriarch. She is a controlling perfectionist that cannot handle things not being her way. She is competitive and a know-it-all, going above and beyond in inappropriate ways to prove her point. It’s clear that Claire, her dad and brother, Jay and Mitch, all have similar personality traits and they are all XSTJ personality types. Quinn Fabray is another female ESTJ Queen B-type character. She can often be selfish but when she grows close to someone she is warm and loyal. Quinn takes control of situations and people, navigating scenarios to get what she wants. She is an insecure anxious person who worries about how things will turn out.