Today we explore the 16 personality types of characters from the Twilight Saga. The Twilight Saga is a famous book series written by Stephenie Meyer. It tells the story of Bella Swan, a human girl who falls in love with a vampire, Edward Cullen. The books have been made into movies, both of which are international hits.

The Twilight Saga has been criticized for its depiction of relationships, specifically the relationship between Bella and Edward. Some say that it is unhealthy and promotes an unrealistic view of love. Others argue that it is a fantasy series and should not be taken so seriously.

The characters in the Twilight Saga are brooding and mysterious. There’s a whole host of emotions and deep connections going on beneath the surface, and it’s this that makes the series so captivating.

Have you ever wondered which Twilight Saga character you are most like? Are you impulsive and independent like Bella Swan, an ISFP? Or are you more compassionate and introspective like Edward Cullen, an INFJ? 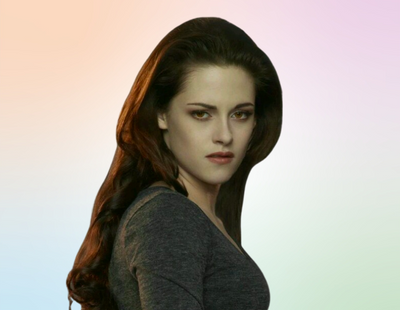 Bella Swan is a typical ISFP. She is passionate and independent which is typical of ISFPs. Bella doesn’t like being told what to do. ISFPs can also be incredibly impulsive and they act on their feelings without thinking of the consequences. This can definitely be said for Bella Swan, who is not afraid of danger. Even when Edward told her he was a vampire and could kill Bella, she still pursued him. When Bella was depressed, she did other dangerous things and engaged in more sensory pleasures like motorbiking and cliff jumping. Edward Cullen is an INFJ. He is very introspective and he cares deeply about others. Edward is also a great listener. Like an INFJ, Edward was able to understand Bella in a way that no one else could. When Bella was going through her difficult phase, Edward was there for her. He didn’t judge her or try to tell her what to do. He just listened and let her know that he cared. INFJs are often seen as mystic and wise beyond their years, which definitely describes Edward Cullen. He can read minds after all, except Bella’s of course! Jacob Black is an ISFP. ISFPs are also known for being gentle and compassionate, which describes Jacob in the beginning. He is shy and nervous around Bella. However, he becomes more confident around Bella and, in true ISFP style, he becomes more spontaneous and rebellious. ISFPs are known for their love of nature, and Jacob definitely embodies this. As a werewolf, he exhibits animalistic tendencies and he is very in touch with the natural world. He lives on the La Pusha reservation and is constantly surrounded by the wilderness. 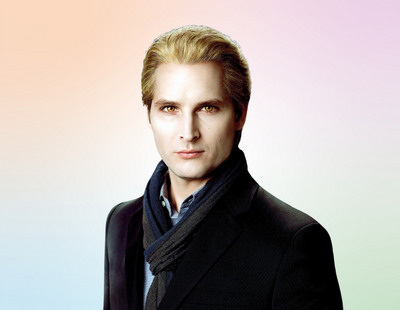 Carlisle Cullen is an INFJ. He is a very compassionate and caring person who always puts others first, which is typical of INFJs. This is shown by Carlisle’s decision to move his diet to animal blood and eventually only animal blood in order to save human lives. Carlisle is also a very introspective person who is always looking inward and trying to understand himself and others better. This is shown by his fascination with human behavior and his desire to help people. INFJs often have a strong intuition and they can see potential in people that others can’t, which is definitely true for Carlisle. He saw the potential in Esme and the children which is why he turned them. INFJs love to learn and Carlisle is very curious about the unknown, such as the genetic makeup of the Quileute tribe. He’s also passionate about art, reading, and medicine. 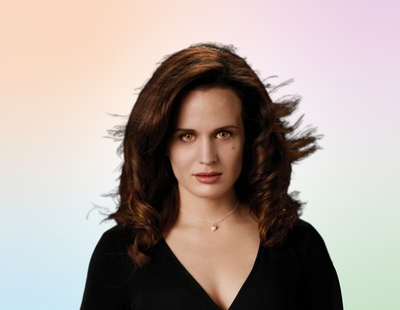 Esme Cullen is an ESFJ. ESFJs are known for their warmth and compassion. Esme is a very caring mother figure who takes care of everyone in her family. She is always there for them, no matter what they need and she is able to open her heart up to all of her adoptive children. Esme is often described as gentle and people are drawn to this side of her, which is typical of ESFJs. Esme is also very loyal and she will do anything for her family. ESFJs are known to put other people before themselves, and Esme is no exception. 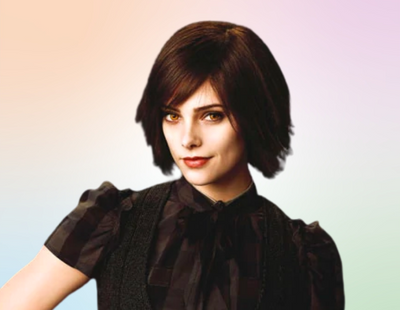 Alice Cullen is an ENFP. She is full of energy and she loves to have fun. Alice is always up for anything, whether it’s going on an adventure or just trying something new. She is also very compassionate and she cares deeply about others. ENFPs are known for their deep intuition and their ability to see the potential in people. This is definitely true for Alice, who saw the potential in Bella and Edward’s relationship before they did. She helped them to see that they were meant for each other and she was always there for them when they needed her. This was also helped by Alice’s superpower which works by receiving visions of the future, sometimes at will. 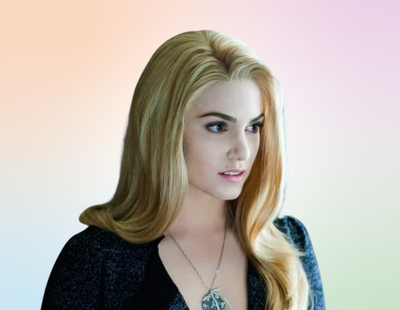 Rosalie Hale is an ESTJ. She is a very practical person who likes to take charge. Rosalie is very self-absorbed but she is also very loyal and she will do anything for her family. ESTJs are known for their sense of duty. This definitely applies to Rosalie, who feels a sense of duty to protect and care for her family. This is why she doesn’t warm up to Bella immediately as she is overly protective. ESTJs are also very practical and one of Rosalie’s hobbies is enhancing cars, which is a very practical activity. Rosalie also values tradition and she longs for her human life back. 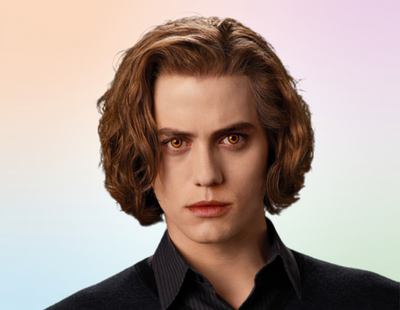 Jasper Hale is an ISTP. As a typical ISTP, Jasper can sometimes be mistaken as cold. However, he is kind, gentle, and a good person. It is his military background that has made him the person he is today. Jasper can be quite spontaneous and impulsive, especially when it comes to Alice as he would do anything for her. Jasper also has the least control over his blood thirst. ISTPs are known to be very practical which can be seen in Jasper’s fighting abilities. He is the best fighter in the Cullen family and only loses to Edward because Edward can read minds. Emmett Cullen is an ESTP. ESTPs are famously impulsive and reckless, just like Emmett. He loves to take risks and he loves to have fun. Emmett doesn’t worry about things that are out of his control, which can sometimes get him into trouble. Emmett is also a very practical person and he is an excellent fighter. He has a real competitive streak and he loves to win. ESTPs often speak their mind without thinking and this definitely applies to Emmett. In the Cullen family, Emmett is the sibling that says what the others are thinking out loud, which is a very ESTP thing to do. He is also known for being very charming. Charlie Swan is an ISTJ. He is a very practical person who likes to take things slow and steady. Charlie is also very loyal and he will do anything for his daughter, Bella. ISTJs are known for their sense of duty. This can definitely be said for Charlie, who feels a sense of duty to protect and care for his daughter. He doesn’t like that Bella is in love with Edward as he sees how he can be dangerous. However, Charlie does eventually come to accept Edward and he even comes to see him as a son. Plus, Charlie’s sense of duty is seen in his career as a cop. Like an ISTJ, Charlie is a very down-to-earth person. In his free time, he enjoys being by himself and fishing with a couple of friends. 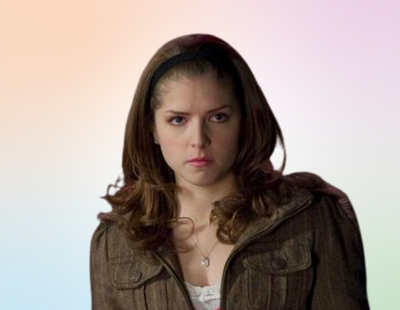 Jessica Stanley is an unhealthy ESFJ. She is outgoing and she loves to be around people. She is is the chatterbox of the group. Jessica is also known for being very dramatic and she loves to gossip. She’s always the first one to know what’s going on in someone’s life. As an unhealthy ESFJ, Jessica is always looking for the approval of others and she can be quite bossy. This is because unhealthy ESFJs like to be in charge and they like to be the center of attention. Jessica is jealous of Bella and the attention she gets from Edward and other people. However, when it comes down to it, Jessica does worry about Bella and she doesn’t want her to get hurt.