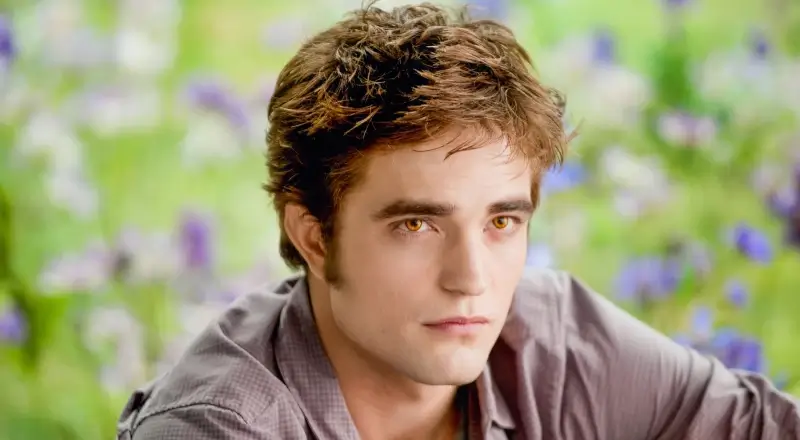 We explore Edward Cullen’s personality type, best personality matches, zodiac sign and Enneagram type. Edward Cullen is a fictional character from the Twilight movies played by Robert Pattinson. Edward Cullen is a telepathic vampire and a founding member of the Olympic coven. He fell in love with and married Bella Swan and together they had Renesmee Cullen. Edward is the adoptive son of Carlisle and Esme Cullen and the adoptive brother of Emmett and Alice Cullen, and Rosalie and Jasper Hale. After nearly dying from the Spanish influenza in 1918 in Chicago, Edward was turned into a vampire by Carlisle, as the only alternative to death.

Which personality type is Edward Cullen?

Edward Cullen is an INFJ personality type. He intuitively understands others and can naturally detect their motivations. Being so in touch with people’s emotions, INFJs can even know how someone else is feeling before that person knows it themself. Edward is sensitive and reserved but he isn’t afraid to stand up for his values when it’s something that he cares deeply about.

Edward has a talent for language and is generally expressive, at least on a surface level. As an INFJ, he has a vivid inner life, but people of this personality type are known for being exceptionally private. While Edward is quiet and sensitive, he is also a good leader. With strong ideals, he is known for his kindness and empathy.

Edward Cullen is a Gemini zodiac sign, which belongs to the Air element of astrology, along with Aquarius and Libra. The symbol of Gemini is the twins, which represents a dual-natured personality.

As a Gemini zodiac sign, Edward is curious and loves to learn about others. With a certain charm, Edward is capable of convincing people to take his side and see things from his perspective. Edward has a warm and friendly nature which is a result of his genuine interest in people.

Which Enneagram type is Edward Cullen?

Edward Cullen is an Enneagram Six personality type with a Five wing. Enneagram Sixes belong to the head centre, along with Fives and Sevens, and they naturally make decisions based on analysis. Edward seeks to understand before he proceeds. Enneagram Sixes value connecting with others on an intellectual level and they like to feel in control.

As an Enneagram Six, Edward is innovative, perceptive and responsible. He uses his strategic mind to foresee problems and he’s talented at coming up with solutions. Enneagram Sixes are one of the most loyal personality types and they are known for being exceptionally dutiful. Trustworthy and committed, Edward expects the same in return from his loved ones.

“Twilight, again… no matter how perfect the day is, it always has to end.”

“Don’t be self-conscious … if I could dream at all, it would be about you. And I’m not ashamed of it.”

“You are the only one who has ever touched my heart. It will always be yours.”