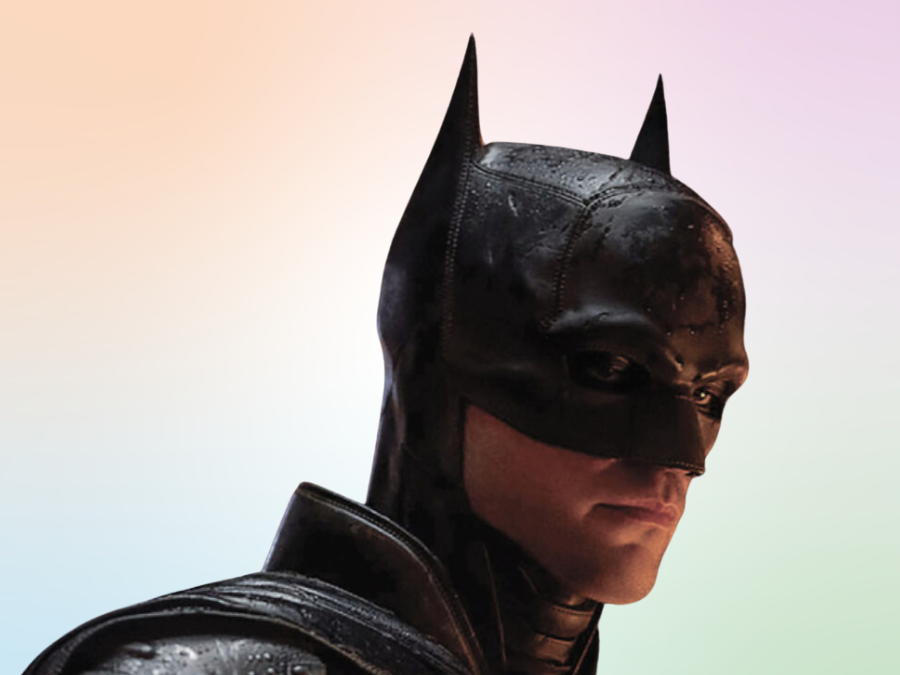 Batman has been played by Ben Affleck, Christian Bale, Michael Keaton, George Clooney, Val Kilmer and Adam West, but has most recently been portrayed by Robert Pattinson.

Batman is the alias of billionaire Bruce Wayne, who dedicated him life to protect Gotham City. Having witnessed his parents’ death at the hands of a mugger as a child, Bruce left Gotham to train and understand the criminal mind.

In the film The Batman, Bruce and Selina Kyle investigate the corruption in Gotham after the mayor and police commissioner are murder by the Riddler.

Which personality type is Bruce Wayne?

Bruce Wayne is an INTJ personality type. There is no denying that he is visionary, but he manages to combine this with a realistic streak. With a unique ability to predict how events might play out far into the future, INTJs are the ultimate planners.

They can be risk-averse because their minds can see everything that might go wrong. Bruce certainly comes across as measured rather than impulsive.

Bruce is analytical and highly values logic. As an INTJ, he has a natural curiosity that means he loves delving deep into topics.

As a result, Bruce is well read and can talk about a variety of subjects, although INTJs prefer to discuss theories and abstractions. As true introverts, INTJs need a lot of alone time in order to feel their best and they are one of the most independent personality types.

As an INTJ personality type, Bruce Wayne’s best matches are ENFP and ENTP.

Bruce Wayne is a Scorpio zodiac sign, which belongs to the Water element of astrology, along with Pisces and Cancer. The symbol of Scorpio is a scorpion, which represents intensity.

As a Scorpio zodiac sign, Bruce throws himself passionately into everything he does. He loves a challenge and always has a clear plan to reach his goals, which he consistently follows through on. Typically, people of the Scorpio zodiac sign are drawn to positions of power, which you can see with Bruce.

Which Enneagram type is Bruce Wayne?

Bruce Wayne is an Enneagram One personality type with a Nine wing. Enneagram Ones belong to the body centre, along with Eights and Nines, and they naturally make decisions based on gut instinct.

Bruce likes to feel in control, particularly of his physical environment. For Enneagram Ones, freedom and independence are important.

As an Enneagram One, Bruce is wise, realistic and inspiring. He has strong values that are important to him.

People of the Enneagram One personality type often have a goal that involves something higher than themselves. Self-controlled and diligent, Bruce aims for excellence in all areas of his life.

“This is about a powderkeg and The Riddlers the match.”

“I don’t care what happens to me.”