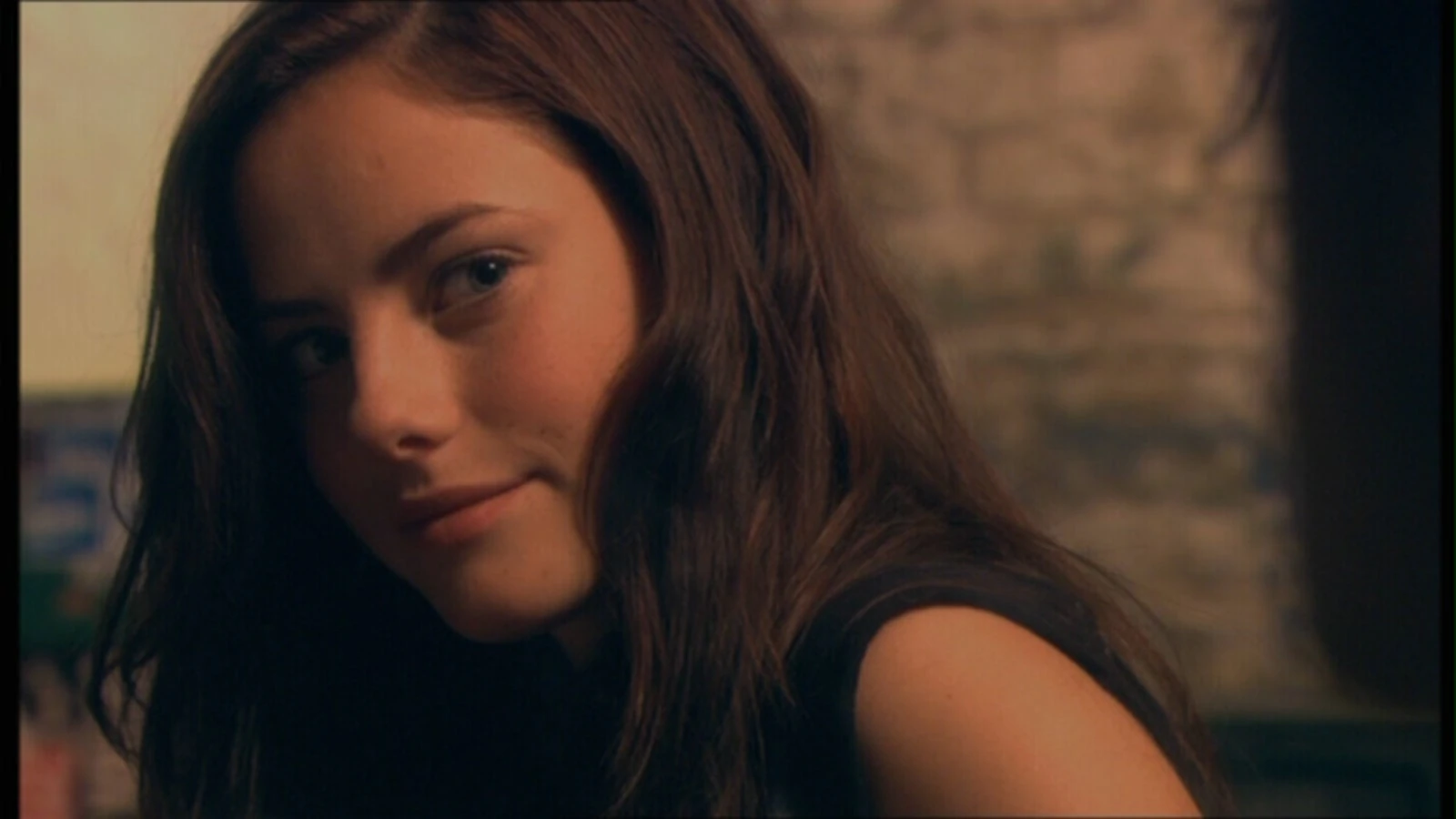 Effy Stonem is the runaway younger sister of Tony. She is rebellious, manipulative, alluring and highly cunning. She initially appears to share very similar characteristics to her older brother, Tony, whom she greatly admires.

After expressing her feelings of cynicism to Tony, he snidely remarks that she “doesn’t fool [him]”, suggesting that she is more vulnerable than her guarded persona may lead others to believe.

The illusion of her carefree and seductive exterior slowly disappear as she has to deal with the trauma of Tony’s accident. She eventually ends up redeeming herself and falls in love with Freddie McClaire.

Which personality type is Effy Stonem?

Effy Stonem is an unhealthy INTJ personality type. She is convinced that she is right and is closed-minded to other points of view, no matter how they are presented to her.

Carrying a certain arrogance, it’s clear that she thinks she is better than everyone else. Effy gets completely caught up in her own visions, to a dangerous extent, and she refuses to consider other future paths.

Effy is cold and uncaring. She lacks empathy and kindness, only thinking about her own wellbeing. As an unhealthy INTJ, it’s likely that she struggles to deal with her own emotions and this won’t help matters.

Effy is tough on people and dismissive of those who outwardly express their emotions, writing them off as weak and illogical. Plus, she can have passive aggressive tendencies.

As an INTJ personality type, Effy Stonem’s best matches are ENFP and ENTP.

Effy Stonem is an unhealthy Scorpio zodiac sign. Scorpio belongs to the Water element of astrology, along with Pisces and Cancer. The symbol of Scorpio is a scorpion, which represents intensity.

As a Scorpio zodiac sign, Effy is full of passion and embraces challenges in all areas of her life. This fire can be taken to the extreme though and she can become angry or hostile when she doesn’t get what she wants. People of the Scorpio zodiac sign can also be manipulative.

Which Enneagram type is Effy Stonem?

Effy Stonem is an unhealthy Enneagram Five personality type with a Four wing. Enneagram Fives belong to the head centre, along with Sixes and Sevens, and they naturally make decisions based on analysis.

Effy seeks to understand before she proceeds. Enneagram Fives value connecting with others on an intellectual level and they like to feel in control.

As an Enneagram Five, Effy is in inventive and curious about how things work. However, she focuses her energy on dark topics and can become obsessed with esoteric ideas.

Unhealthy Enneagram Fives are known for having unrealistic visions and isolating themselves which leads them to become detached from the world.

“Love, love, love… what is it good for? Absolutely nothing”

“Nobody breaks my heart.”

“I look at lots of people. That doesn’t mean I want to get to know them.”