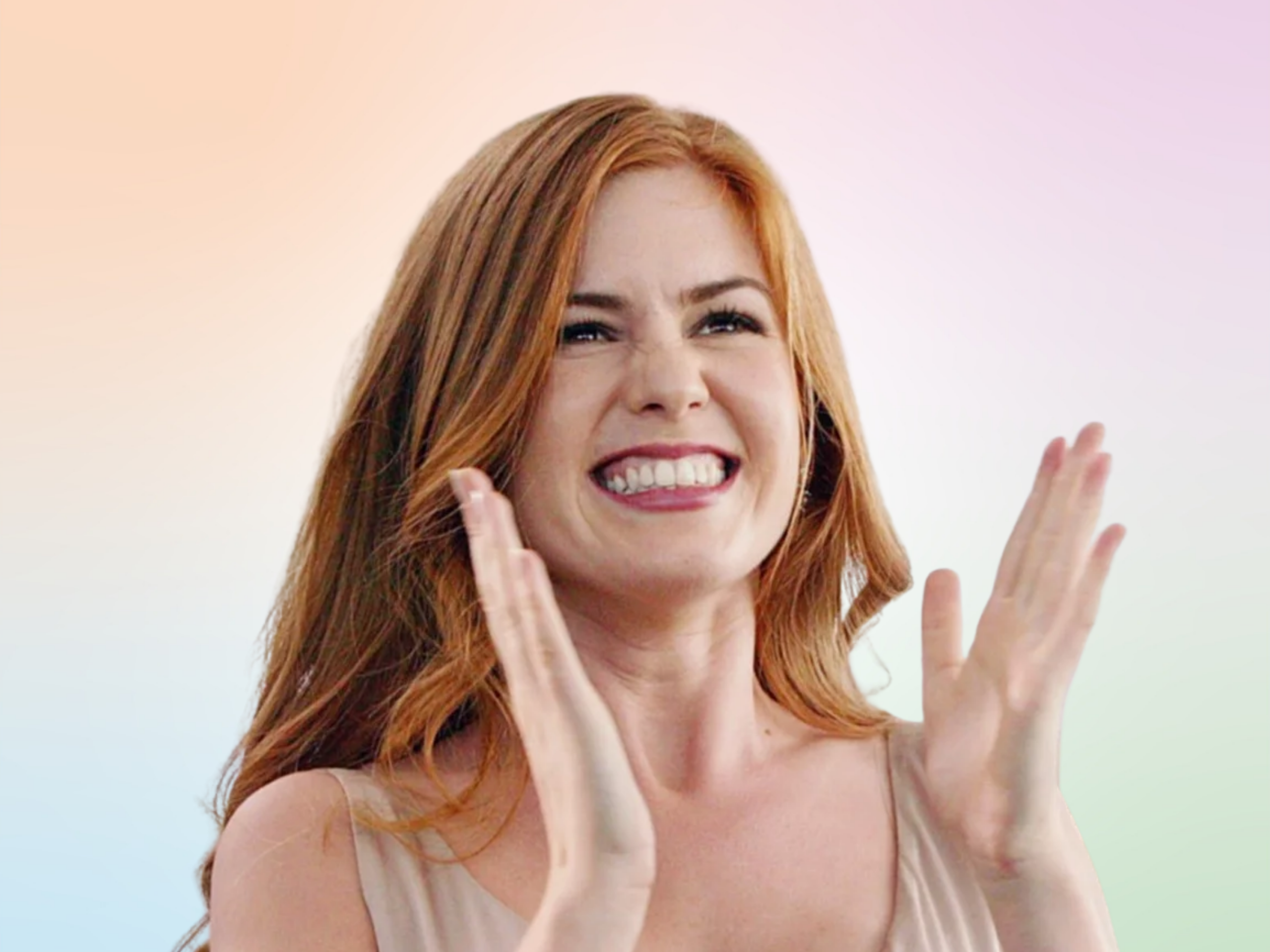 Gloria Cleary is the wild-child daughter of the U.S. Treasury Secretary. Gloria is preparing for a large wedding reception for her sister.

In the meantime, a professional “wedding crasher” named Jeremy sets his sights on her as a short-term conquest. Jeremy gets what he wants but is shocked when Gloria tells him it was her first time.

Gloria is possessive and becomes obsessed with Jeremy, who urges his friend John to escape the reception with him. She quickly turns the tables on Jeremy by proving to be more than he can deal with.

Which personality type is Gloria Cleary?

Gloria Cleary is an ESFP personality type. She is energetic and there’s nothing she loves more than being in the spotlight. As an ESFP, she brings excitement to everyday situations.

Gloria Cleary is natural entertainer and she enjoys putting on a show. Preferring to take life as it comes, she values freedom and can’t stand being tied down.

As an ESFP, Gloria is observant of what’s going on around her and she is able to notice subtle changes in the environment. As a result of this, ESFPs have strong people skills and they know how to work a room.

Gloria makes decisions based on her closely-held values and she respects that people live their lives in different ways. When communicating, she sometimes jumps from topic to topic.

As an ESFP personality type, Gloria Cleary’s best matches are ISTJ and ISFJ.

Gloria Cleary is probably a Gemini zodiac sign, which belongs to the Air element of astrology, along with Aquarius and Libra. The symbol of Gemini is the twins, which represents a dual-natured personality.

As a Gemini zodiac sign, Gloria is enthusiastic and social. She’s the life and soul of the party. Typically, Geminis always have interesting stories to tell and you’re unlikely to end up having boring conversations with people of this zodiac sign. Gloria Cleary appears to be comfortable talking to people she doesn’t know well.

Which Enneagram type is Gloria Cleary?

Gloria Cleary is an Enneagram Two personality type with a Three wing. Enneagram Twos belong to the heart center, along with Threes and Fours, and they naturally make decisions based on their emotions.

Gloria greatly values connections with others and mutual support. In addition, Gloria likes to feel appreciated and recognition is key to her happiness.

As an Enneagram Two, Gloria is warm, giving, and helpful. She greatly values friends and family, caring deeply for their wellbeing.

Kind and considerate, Enneagram Twos are never short of people who have their back. Gloria is empathetic and genuine, always wanting to help others in one way or another.

“My father warned me about people like you Jeremy, I’m just another notch on your belt.”

“Jeremy, we are going to be so happy together. I love you.”