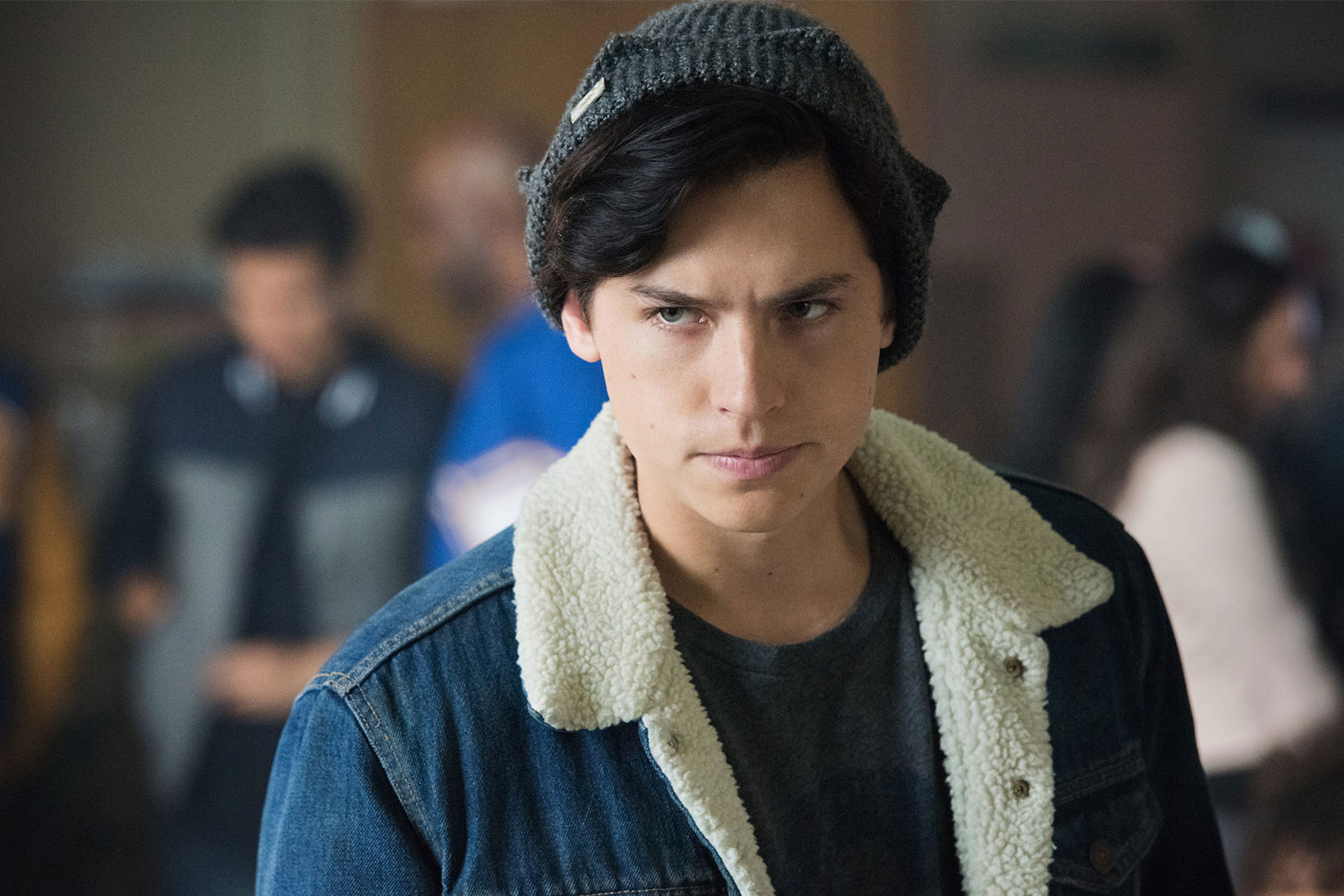 We explore Jughead Jones’s personality type, best personality matches, zodiac sign and Enneagram type. Jughead Jones is a fictional character from the series Riverdale. Jughead Jones is close friends with Archie, whom he’s known since childhood. He falls for Betty, the perfect girl next door. Betty and Jughead become an investigative duo, looking into Jason Blossom’s death, Hiram Lodge, the Farm, and the Black Hood. While Jughead was a sophomore at Riverdale High School, his father, the leader of the Southside Serpents, was arrested, resulting in Jughead being placed into foster care and transferred to Southside High. He wasn’t officially a Southside Serpent yet, but they considered Jughead family, he was a “Serpent by blood“.

Which personality type is Jughead Jones?

Jughead Jones is an INTP personality type. Jughead values knowledge above everything else. He is constantly working on generating new theories or analyzing existing theories. INTPs approach problems and theories with skepticism, ignoring existing opinions and taking their own approach to working it out. Jughead is highly intelligent which is typical of people of this personality type.

Jughead loves new ideas and is drawn to abstractions and theories. He can appear ‘dreamy’ or distant to others because he spends a lot of time inside his mind deep in thought. Jughead avoids working on routine things, preferring to explore well-thought-out, novel solutions. However, INTPs typically leave the implementation of ideas to others as it’s not their strong point.

Jughead Jones is a Libra zodiac sign, which belongs to the Air element of astrology, along with Aquarius and Gemini. The symbol of Libra is the scales, which represents a balanced approach to life.

As a Libra zodiac sign, Jughead is quick-thinking, intelligent, and an exceptional conversationalist. He is able to think outside the box and approach problems from unique angles, which makes him a great person to bounce ideas off. Typically Libras are diplomatic and fair.

Which Enneagram type is Jughead Jones?

Jughead Jones is an Enneagram Four personality type with a Five wing. Enneagram Fours belong to the heart centre, along with Threes and Twos, and they naturally make decisions based on their emotions. He greatly values having a clear identity and purpose in life. In addition, Jughead is self-aware and honest but he can be moody on occasions.

As an Enneagram Four, Jughead is original, sensitive and expressive. He approaches life from a unique perspective and cares deeply about staying true to his values. Enneagram Fours have a desire to connect with people who understand their personality and values. Emotionally complex, Jughead is individualistic and takes pride in his identity.

“Sardonic humor is just my way of relating to the world.”

“That’s the common misconception about fairy tales. They very rarely have a happy ending.”