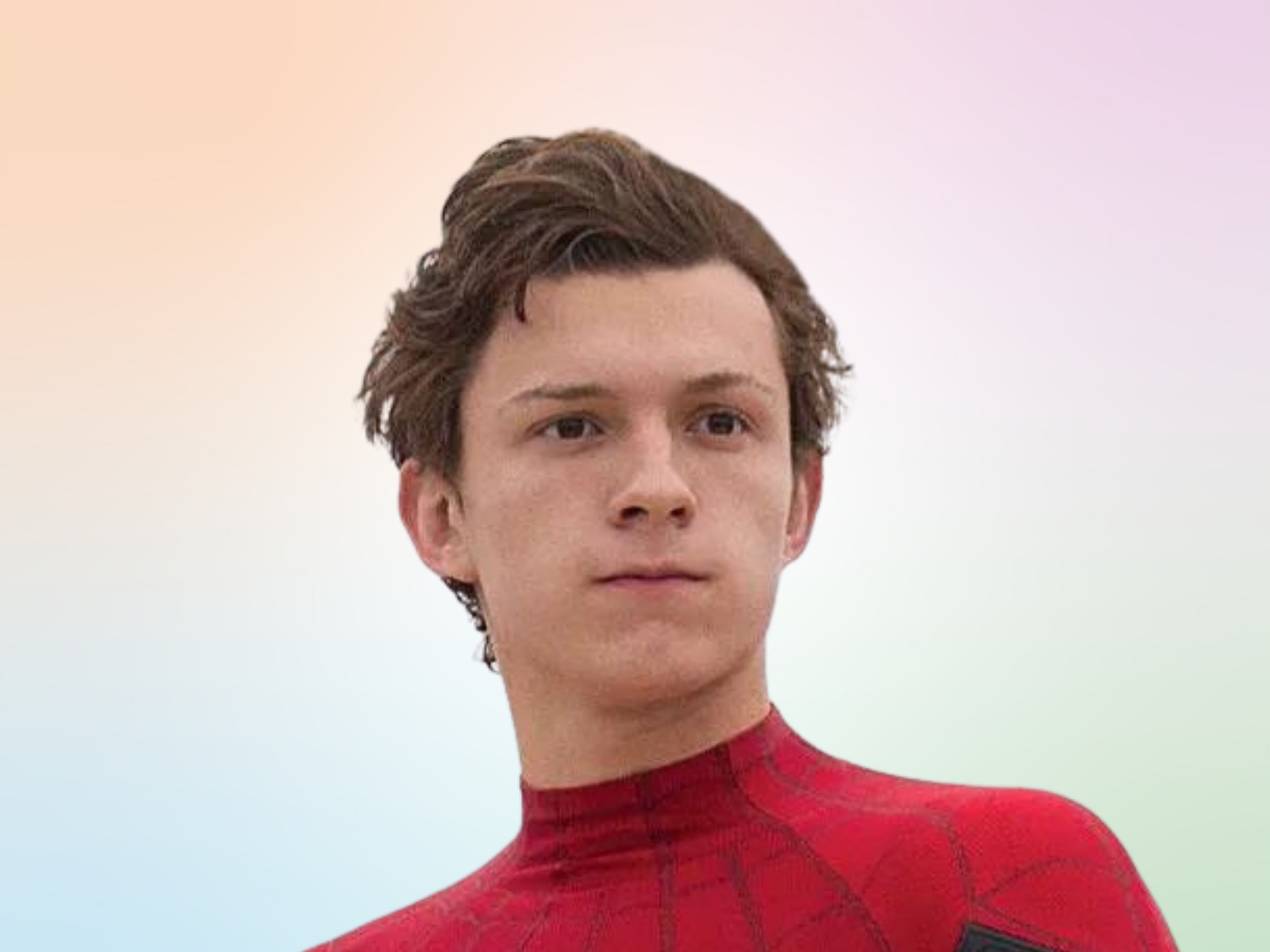 Which personality type is Spider-Man?

Peter Parker is an ENFP personality type. He loves people and craves deep connections. Peter Parker is quickly bored by superficial conversations and would prefer to talk about life motivations, inspirations, and dreams.

As a result of their curiosity, ENFPs love to talk about imaginative and abstract topics. Peter Parker has a warm and enthusiastic presence, which means that people want to be around him.

Typically, when something sparks the interest of an ENFP, they throw themselves into it headfirst. With his rich inner world, a deep sense of passion, and natural curiosity, Peter Parker is exceptionally dedicated when he wants to be.

But he can struggle with self-discipline and sometimes loses steam on projects once the initial spark has passed.

What are Spider-Man’s best personality matches?

As an ENFP personality type, Spider-Man’s best matches are INTJ and INFJ.

Spider-Man is a Leo zodiac sign, which belongs to the Fire element of astrology, along with Aries and Sagittarius. The symbol of Leo is a lion, which represents leadership.

As a Leo zodiac sign, Spider-Man is incredibly generous. He has a kind, caring nature and a magnetic charm. People of the Leo zodiac sign are typically very giving in terms of their advice, time, and money. Peter Parker values friendships and spending time with family.

Which Enneagram type is Peter Parker?

Spider-Man is an Enneagram Six personality type with a Seven wing. Enneagram Sixes belong to the head center, along with Fives and Sevens, and they naturally make decisions based on analysis.

Spider-Man seeks to understand before he proceeds. Enneagram Sixes value connecting with others on an intellectual level and they like to feel in control.

As an Enneagram Six, Spider-Man is engaging, perceptive, and responsible. He is talented at foreseeing problems and coming up with effective solutions.

Enneagram Sixes are one of the most loyal personality types and they take their responsibilities seriously. Trustworthy and committed, Spider-Man fights for what he believes in and greatly values stability.