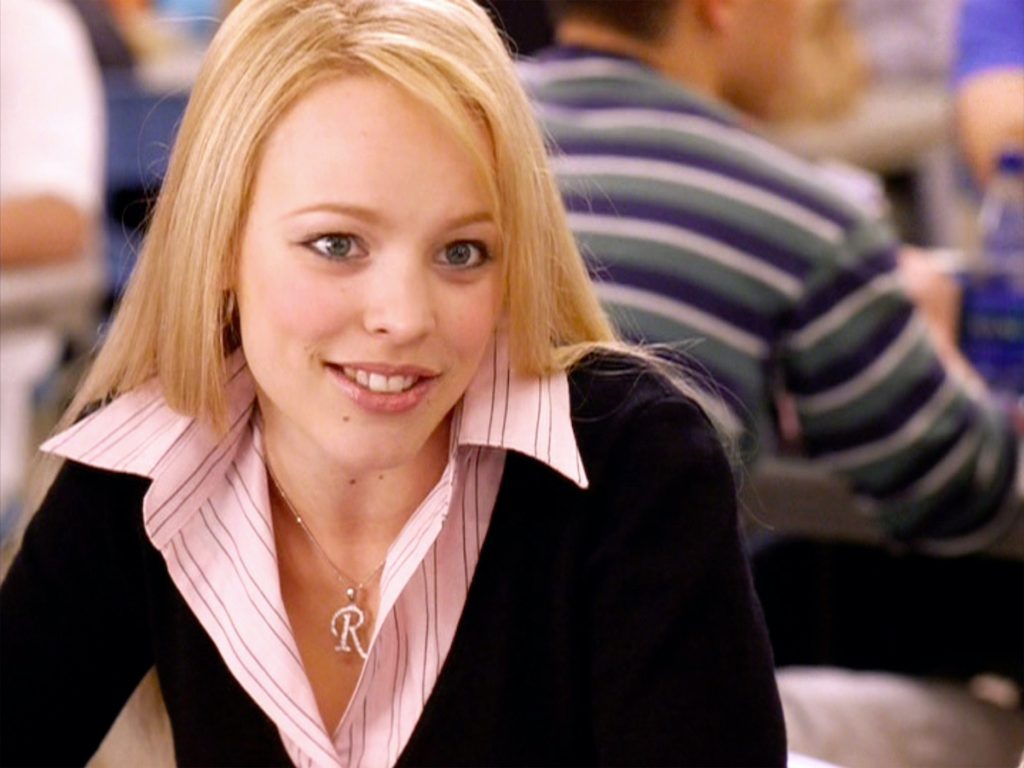 Regina is intelligent, manipulative, and she does everything in her power to get what she wants. She is not just another high school bully – she is also commonly referred to as the Queen Bee and the original leader of The Plastics.

She is followed around everywhere by her best friends, Karen Smith and Gretchen Wieners, who according to Damian Leigh are “just her little workers.”

Despite initially taking Cady Heron, the new girl, under her wing, Regina develops a bitter rivalry with her over their mutual interest in Aaron Samuels.

Which personality type is Regina George?

In fact, Regina appears to completely disregard other people’s emotions. She is bossy and controlling, trying to use people purely for her own benefit.

Lacking tact, Regina is overly direct, often upsetting those she comes into contact with. In addition, she is obsessed with being right and can’t stand the thought of showing any signs of weakness.

Healthy ESTJs handle constructive criticism well but as an unhealthy ESTJ, Regina gets defensive. Despite being oversensitive to negative feedback, she is quick to point out flaws in other people.

As an ESTJ personality type, Regina George’s best matches are ISFP and ISTP.

Regina George is probably an unhealthy Capricorn zodiac sign. Capricorn belongs to the Earth element of astrology, along with Virgo and Capricorn. The symbol of Capricorn is the sea goat, which represents the ability to thrive in inhospitable environments.

As a Capricorn zodiac sign, Regina works hard to achieve her goals. However, Regina can be self-righteous and closed to new perspectives. People of the Capricorn zodiac sign can end up thinking that they are the most intelligent person in the room and can also lack empathy.

Which Enneagram type is Regina George?

Regina George is an unhealthy Enneagram Three with a Two wing. Enneagram Threes belong to the heart centre, along with Twos and Fours, and they naturally make decisions based on their emotions.

She greatly values connections with others and mutual support. In addition, Regina likes to feel appreciated and recognition is key to her happiness.

As an Enneagram Three, Regina is focused on other people. However, Regina takes these traits to the extreme and is overly concerned about how she is perceived.

Unhealthy Enneagram Threes can be untrustworthy, which can be seen with Regina. She constantly compares herself to others and is jealous of other people’s success.

“So you agree, you think you’re really pretty.”

“They say you’re a homeschooled jungle freak who’s a less hot version of me.”