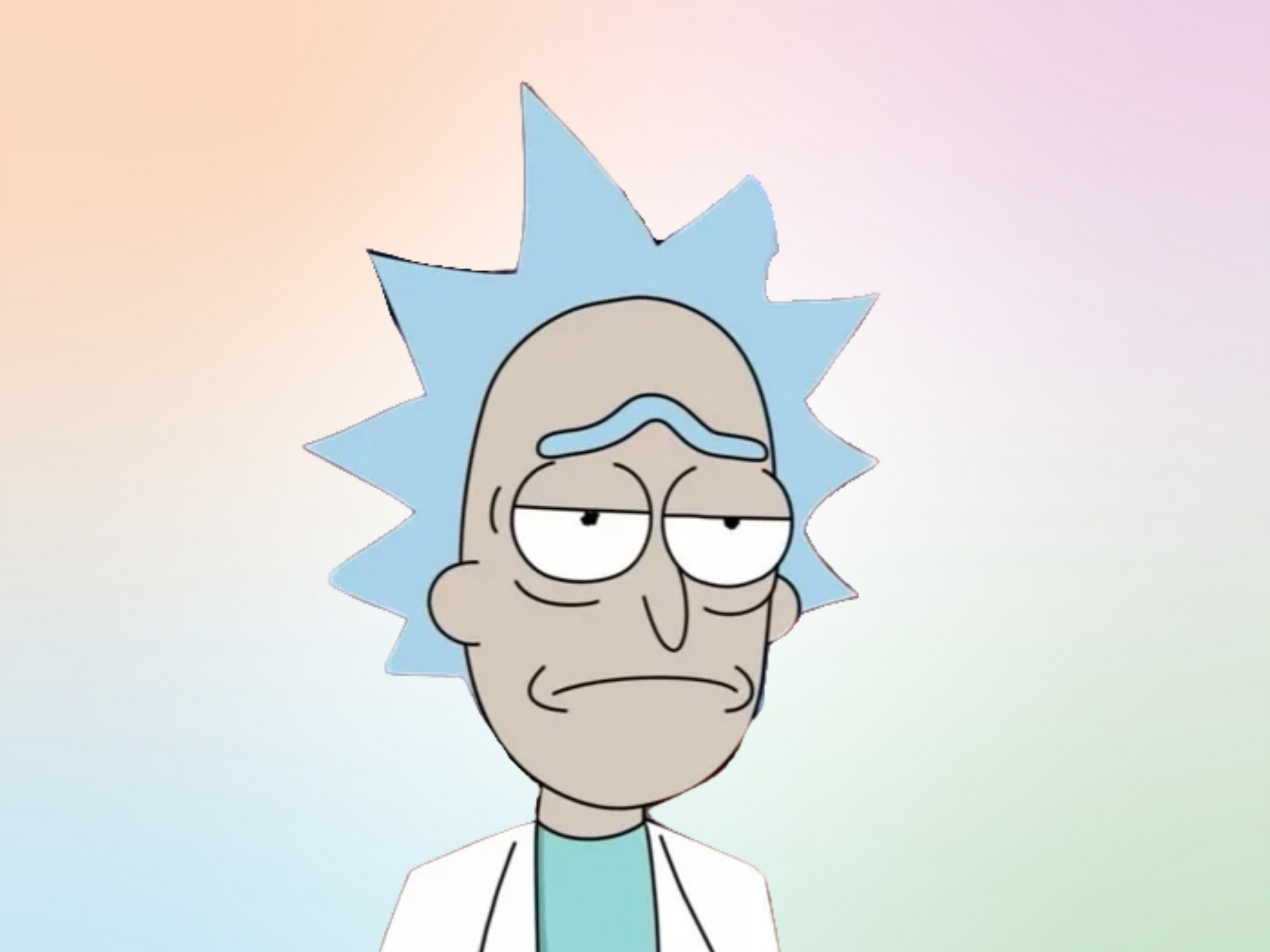 Which personality type is Rick Sanchez?

Rick Sanchez is an unhealthy ENTP personality type. His ego is fragile, particularly when he feels threatened or there’s a chance that someone makes him look incompetent. He is critical of others and argumentative.

Rick Sanchez tries to rationalize his actions as a defense mechanism. It’s clear that he is extremely private and doesn’t let anyone in because he feels insecure.

Rick Sanchez jumps from idea to idea, rarely lasting the course. Whereas healthy ENTPs ooze charisma and are aware of social boundaries, unhealthy ENTPs often don’t care about the impact they have on others.

They can come across as insensitive and uncaring. This is certainly true in the case of Rick Sanchez.

He is seen as a difficult person to get along with and has an air of arrogance.

As an ENTP personality type, Rick Sanchez’s best matches are INFJ and INTJ.

Rick Sanchez is an Aquarius zodiac sign. Aquarius belongs to the Air element of astrology, along with Gemini and Libra. The symbol of Aquarius is the water bearer, which represents the pure intentions that they bring to the world.

As an Aquarius zodiac sign, Rick Sanchez is a critical thinker with a sharp mind. However, he can get frustrated when people aren’t as quick on their feet or don’t present a logical argument. People of the Aquarius zodiac sign can lack patience when they see someone as unintelligent.

Which Enneagram type is Rick Sanchez?

Rick Sanchez is an unhealthy Enneagram Seven personality type with an Eight wing. Enneagram Sevens belong to the head center, along with Fives and Sixes, and they naturally make decisions based on analysis.

Rick Sanchez seeks to understand before he proceeds. Enneagram Sevens value connecting with others on an intellectual level and they like to feel in control.

As an Enneagram Seven, Rick Sanchez is adaptable and curious. However, he takes these traits to the extreme and can be impulsive.

Unhealthy Enneagram Sevens can be self-centered and hedonistic, which can be seen with Rick Sanchez. Easily bored, Rick Sanchez tends to jump from one project to another before finishing what he started.