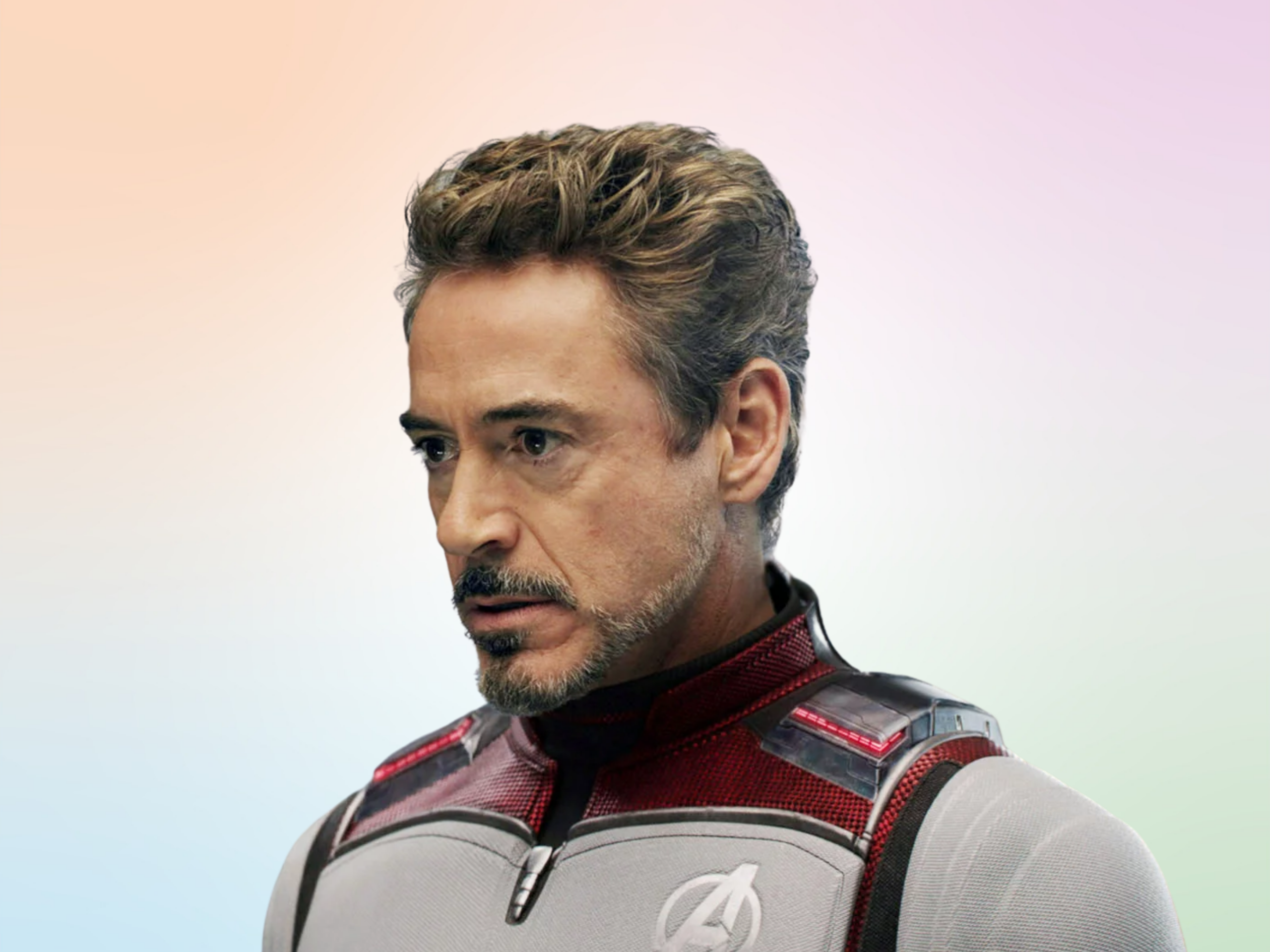 Tony Stark is a genius, billionaire, playboy, and philanthropist. He is a founding member of the Avengers, and the former CEO of Stark Industries.

Tony was one of the most powerful men in the world after his parents died and he certainly enjoyed the playboy lifestyle for many years.

However, he was taken captive by the Ten Rings in Afghanistan. As a result, he had to create the Iron Man suit to escape.

Once he was free, he used different armors to fight against terrorists, including Obadiah Stane who turned against Stark. Following his battle with Stane, Tony publicly revealed himself as Iron Man.

Which personality type was Tony Stark?

Tony Stark was an ENTP personality type. He loved a good debate with anyone who could match him intellectually. ENTPs enjoy picking apart arguments and they are known for playing devil’s advocate.

This is for two reasons: it allows them to show off their quick wit and it also helps them to clarify their thoughts. Tony Stark was certainly one to openly speak his mind and share his opinions.

Tony Stark had a thirst for knowledge and was a natural at thinking outside the box. However, ENTPs much prefer tapping into their creativity to come up with solutions rather than working out how they will be implemented in reality.

With his quick wit and fearlessness, Tony Stark could switch on the charm and work a room. ENTPs tend to place little value on tradition or rules unless they think they exist for a good reason.

As an ENTP personality type, Iron Man’s best matches were INFJ and INTJ.

Tony Stark was a Gemini zodiac sign, which belongs to the Air element of astrology, along with Aquarius and Libra. The symbol of Gemini is the twins, which represents a dual-natured personality.

As a Gemini zodiac sign, Iron Man was enthusiastic and social. He was the life and soul of the party. Typically, Geminis always have interesting stories to tell and you’re unlikely to end up having boring conversations with people of this zodiac sign. Iron Man appeared to be comfortable talking to people he didn’t know well.

Which Enneagram type was Tony Stark?

Iron Man was an Enneagram Seven personality type with an Eight wing. Enneagram Sevens belong to the head center, along with Fives and Sixes, and they naturally make decisions based on analysis.

Tony Stark sought to understand before he proceeded. Enneagram Sevens value connecting with others on an intellectual level and they like to feel in control.

As an Enneagram Seven, Tony Stark was spontaneous, curious, and enthusiastic. He had an optimistic and forward-looking nature.

Enneagram Sevens value novelty and they want to experience everything that life has to offer. As a natural explorer, Tony Stark loved to learn about all kinds of topics and he sought new experiences.

“I’m Tony Stark. I build neat stuff, got a great girl, and occasionally save the world.”

“I’m not always right, but I am never wrong.”

“If you can’t stand the heat, get out of the suit.”