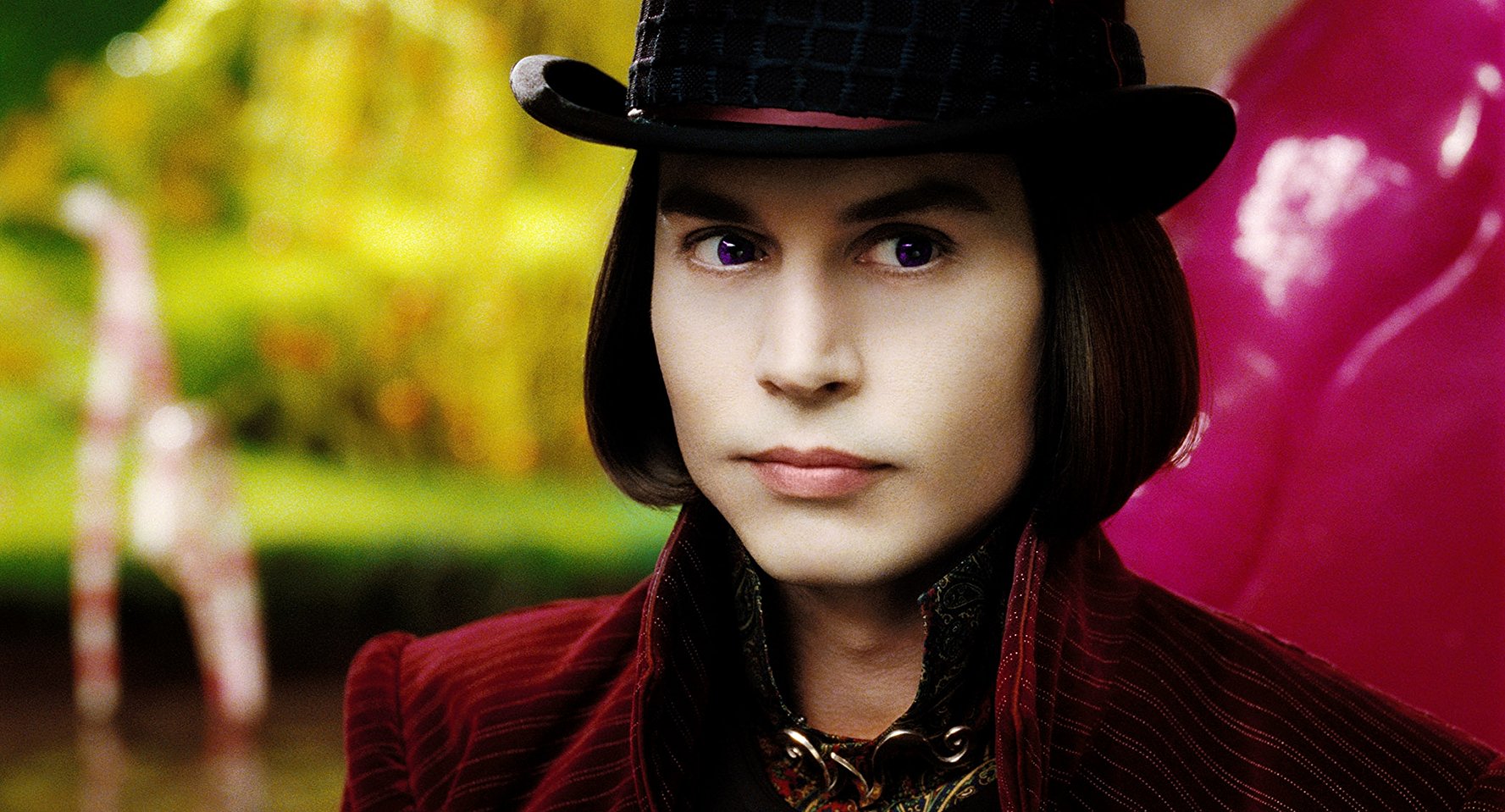 We explore Willy Wonka’s personality type, best personality matches, zodiac sign and Enneagram type. Willy Wonka is a fictional character from the film Charlie and The Chocolate Factory. The eccentric owner of the Wonka chocolate factory, Mr. Wonka, is the most renowned candy maker in the world. He is filled with a boundless energy and, despite being physically small, his persona is larger than life. In terms of his personality, he is an interesting mix of being both charming and insensitive. Mr. Wonka has an affinity for children and a wariness of adults, which he demonstrates by choosing a child to take over his factory. The child he seeks must be humble, respectful, and willing to run his factory exactly how Mr. Wonka runs it himself.

Which personality type is Willy Wonka?

Willy Wonka is an ENFP personality type. He is a true free spirit. With his enthusiastic approach to life, Willy Wonka has a magnetic presence and people enjoy being in his company. Even though he might seem light-hearted and fun, he has a deeper side and lives for meaningful connections with other people. Typically ENFPs need a reasonable amount of alone time, despite being extroverts.

When something sparks the interest of an ENFP, they throw themselves into it headfirst. With his rich inner world, deep sense of passion and natural curiosity, Willy Wonka is exceptionally dedicated when he wants to be. But he can struggle with self-discipline and sometimes loses steam on projects once the initial spark has passed.

Willy Wonka is probably a Pisces zodiac sign, which belongs to the Water element of astrology, along with Cancer and Scorpio. The symbol of Pisces is two fish swimming in different directions, which represents complexity.

As a Pisces zodiac sign, Wonka is highly artistic. He expresses his creativity in his everyday life, which is most likely why he was drawn to the chocolate industry. People of the Pisces zodiac sign have wild imaginations and they often pursue hobbies such as art, music, and writing.

Which Enneagram type is Willy Wonka?

Willy Wonka is an Enneagram Four personality type with a Three wing. Enneagram Fours belong to the heart centre, along with Threes and Twos, and they naturally make decisions based on their emotions. He greatly values having a clear identity and purpose in life. In addition, Willy Wonka is self-aware and honest but he can be moody on occasions.

As an Enneagram Four, Willy Wonka is sensitive, imaginative and reserved. He values having a clear identity and is deeply in touch with his feelings. Enneagram Fours have a strong desire to connect with people who truly understand them. Emotionally complex, Wonka is individualistic and lives life according to his values.

“The best kind of prize is a surprise!”

“Everything in this room is eatable, even I’m eatable! But that is called “cannibalism”, my dear children, and is in fact frowned upon in most societies.”

“Did you guys know that chocolate contains a property that triggers the release of endorphins? Gives one the feeling of being in love.”