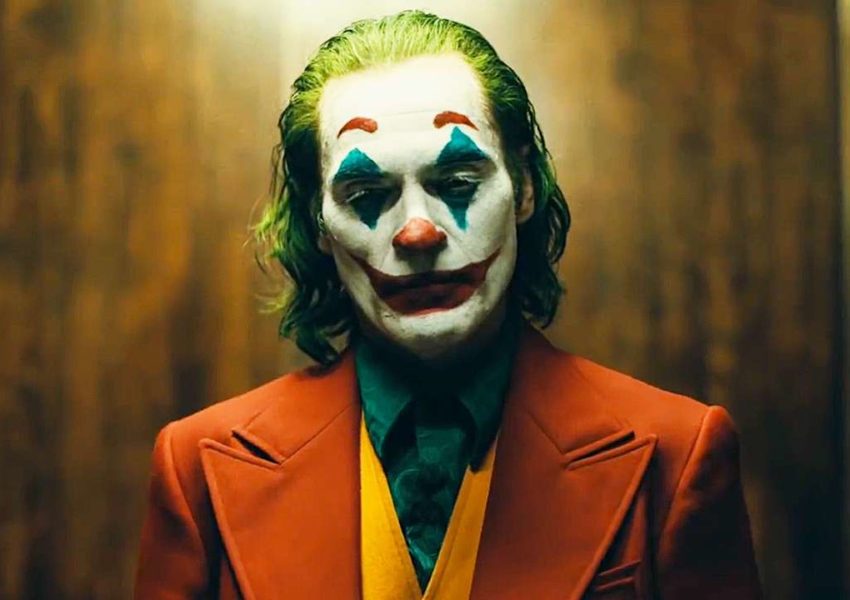 We explore Arthur Fleck’s (AKA Joker) personality type, best personality matches, zodiac sign and Enneagram type. Arthur Fleck is a fictional character from the movie Joker, played by Joaquin Phoenix. Arthur Fleck was an amateur stand-up comedian and a professional clown. He lost his job as a clown after being framed by a co-worker. Arthur was later repeatedly assaulted by various people and unsuccessfully tried to resurrect his career. He also lost access to his medication and therapist, causing him to succumb to madness and kill three men. Arthur’s act of violence inspires protests in Gotham where people dressed as clowns to kill the rich population of Gotham. He also killed his deceitful mother by smothering her and decided to take on the identity of The Joker.

Which personality type is Arthur Fleck, AKA Joker?

Arthur Fleck is an unhealthy INFP personality type. He is one of the few INFP villains to exist both in fiction and reality. He is overly-sensitive and is convinced that only his views are valid. Unlike healthy INFPs, unhealthy INFPs are closed-minded and resentful, which is what we see with Arthur. He comes across as self-righteous and is attached to the story of himself being misunderstood.

Arthur Fleck takes things personally and has an ‘all or nothing’ mentality. INFPs are full of passion and they throw themselves into whatever ideals they feel strongly about. When it’s a good cause, this can have many positive effects, but when these ideals are hurtful to others, this can be dangerous, as seen with Arthur.

Joaquin Phoenix is also an INFP, albeit a healthy INFP.

What are Arthur Fleck, AKA Joker’s best personality matches?

Arthur Fleck is a Capricorn zodiac sign, which belongs to the Earth element of astrology, along with Virgo and Capricorn. The symbol of Capricorn is the sea goat, which represents the ability to thrive in inhospitable environments.

As a Capricorn zodiac sign, Arthur works hard to achieve his goals. However, Arthur can be self-righteous and closed to new perspectives. People of the Capricorn zodiac sign can end up thinking that they are the most intelligent person in the room and can also lack empathy.

Which Enneagram type is Arthur Fleck, AKA Joker?

Arthur Fleck is an unhealthy Enneagram Four personality type with a Three wing. Enneagram Fours belong to the heart centre, along with Threes and Twos, and they naturally make decisions based on their emotions. He greatly values having a clear identity and purpose in life. In addition, Arthur Fleck likes to feel appreciated and recognition is key to his happiness.

As an Enneagram Four, Joker is focused on identity and authenticity. However, he takes these traits to the extreme, seeing himself as special in an unrealistic and egocentric way. Unhealthy Enneagram Fours typically live in a fantasy world where they are the star of the show and they tend to be self-centred.

“The worst part of having a mental illness is people expect you to behave as if you don’t.”

“I used to think that my life was a tragedy, but now I realise, it’s a fucking comedy.”

“You don’t listen, do you? I don’t think you ever really hear me. You just ask the same questions every week. “How’s your job?” “Are you having any negative thoughts?” All I have are negative thoughts.”