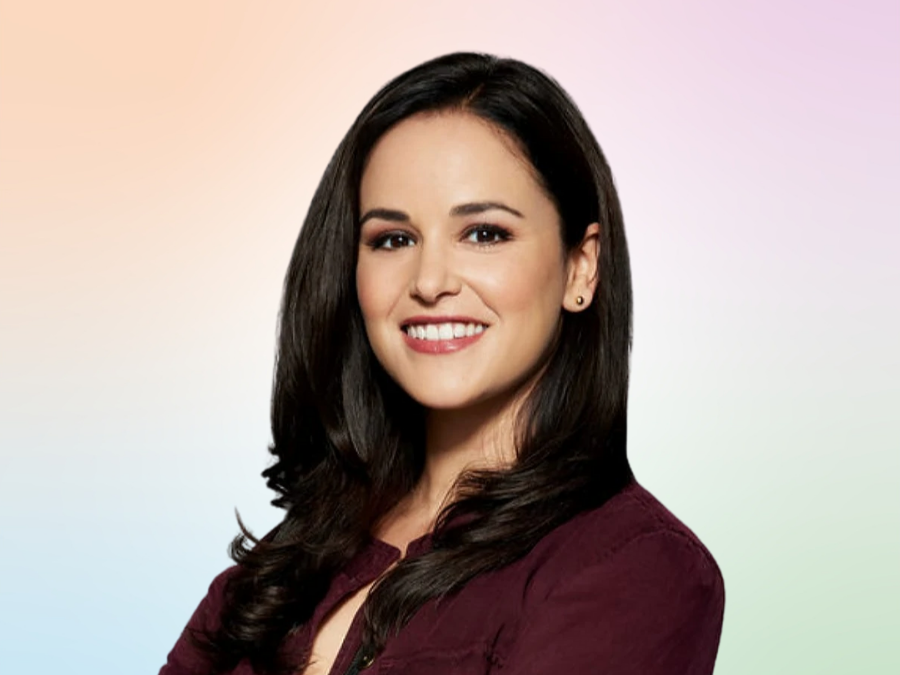 She is a Chief of Department, a former sergeant, and a former detective at the 99th precinct of the NYPD. Amy upholds an unnaturally high amount of respect and reverence towards superior officers because of how much she values rules and authority.

Amy is utterly obsessed with anything that has to do with organization or rules, with one of her favorite pastimes even being creating binders for any given situation. Amy is an incredibly ambitious and driven detective who always strives for perfection in nearly everything she does.

Amy dates and eventually marries fellow detective Jake Peralta. Like Jake, she is extremely competitive and stubborn, doing whatever it takes to win a bet or competition.

Which personality type is Amy Santiago?

Amy Santiago is an ISTJ personality type. She is logical and loyal by nature. Trustworthy and steady, Amy has an unmatched sense of duty and she follows through on her plans.

ISTJs are detail-oriented and prefer to focus on projects that have real-world applications. Routine-oriented and efficient, Amy feels most at home when dealing with facts and ISTJs can find it hard to understand some emotions.

Amy is fiercely committed, which is a trait that is universally seen in ISTJs. In fact, Amy is dedicated in all areas of her life, from career to family to relationships.

Valuing rules, they prefer situations where there is a clear structure and predictability. Amy naturally focuses on the details and is thorough in how she approaches projects. She is direct in her communication style, preferring to get straight to the point.

Amy, an ISTJ, and Jake, an ENFP, are the exact opposite personality types.

As an ISTJ personality type, Amy Santiago’s best matches are ESFP and ESTP.

Amy Santiago is probably a Capricorn zodiac sign, which belongs to the Earth element of astrology, along with Virgo and Capricorn. The symbol of Capricorn is the sea goat, which represents the ability to thrive in inhospitable environments.

As a Capricorn zodiac sign, Amy is conventional and values tradition, both when it comes to her career and personal life. In the big scheme of things, Amy is risk-averse and prefers to play it safe, valuing security and stability. With a strong sense of duty, Amy can be relied upon to follow through.

Which Enneagram type is Amy Santiago?

Amy Santiago is an Enneagram Three personality type with a Two wing. Enneagram Threes belong to the heart center, along with Twos and Fours, and they naturally make decisions based on their emotions.

She greatly values connections with others and mutual support. In addition, Amy likes to feel appreciated and recognition is key to her happiness.

As an Enneagram Three, Amy is goal-oriented, successful, and practical. She is action-oriented and isn’t afraid to take the initiative.

Amy has many achievements, which is typical of people of the Enneagram Three personality type. Skilled at reading a room, Amy naturally adapts to different social situations.

“Rosa, those are our dads! I mean… that’s not what I think.”

“When I told my garbage man I was a cop, he said ‘gross’. He had someone else’s bandaid stuck to him.”