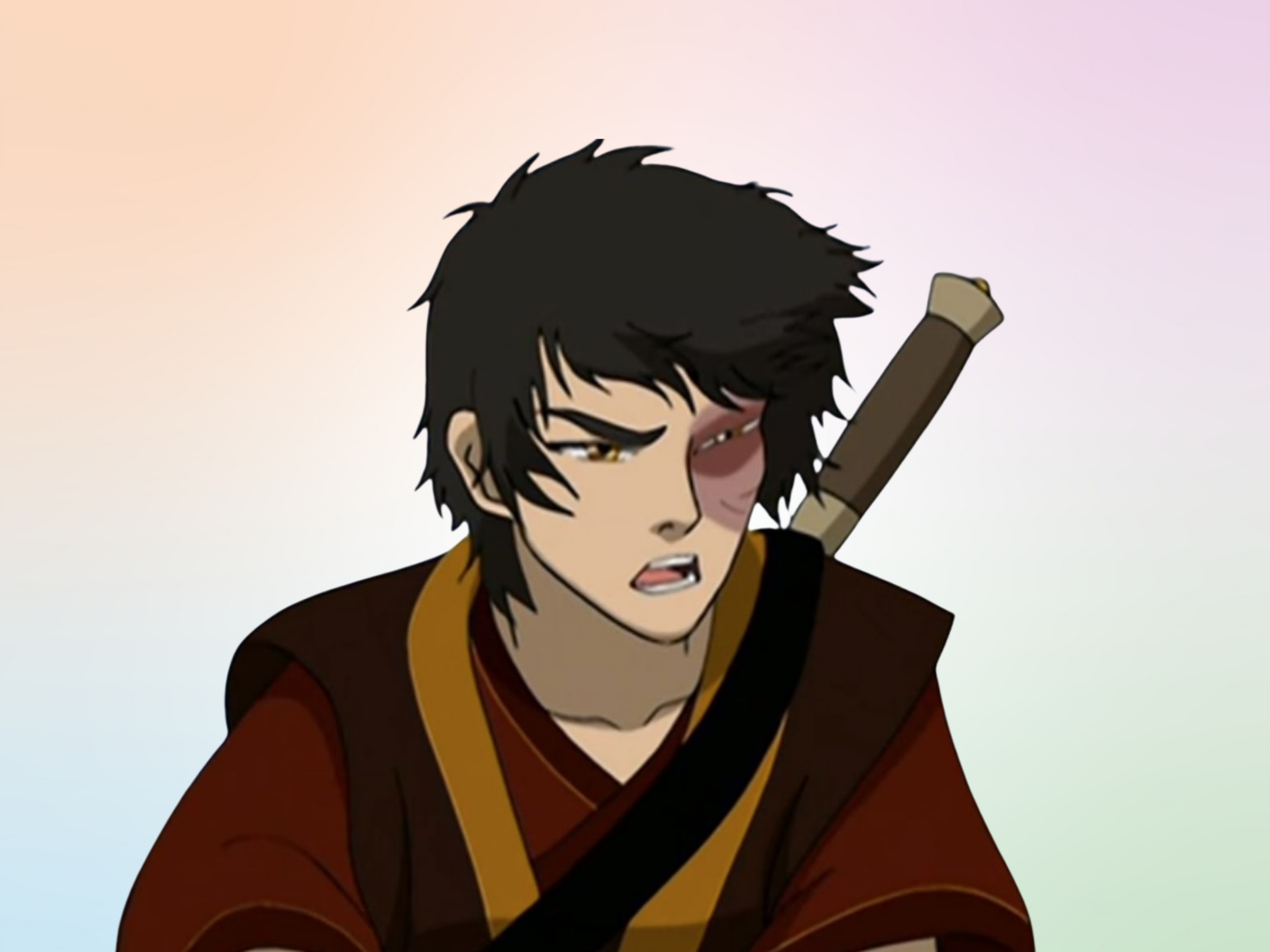 Zuko is the Fire Nation prince who becomes an outcast after challenging his father’s claim to the throne. Zuko spends much of the series trying to regain his father’s approval, while also learning more about himself and his place in the world.

Zuko was originally the main enemy of Team Avatar, He devoted three years to trying to capture the long-lost Avatar to end his banishment and regain his title as crown Prince of the Fire Nation.

He is a skilled fighter and has a strong sense of honour, which often puts him at odds with others but also earns him their respect. Zuko’s story is one of redemption, growth, and finding one’s true identity.

Which personality type is Zuko?

He is self-centered, only caring about his own well-being and expecting others to live their lives to suit him. As an unhealthy ISFP, he is highly impulsive, not caring about the consequences of his actions even if they are harmful to others.

Zuko is extremely stubborn and closed to new points of view. He is convinced that he is right and tries to force his values onto others.

As an unhealthy ISFP, he finds it difficult to handle criticism and is highly manipulative. Often jumping to conclusions without assessing the situation, he assumes that statements or actions are a personal attack even if they are meant well.

What are Zuko’s best personality matches?

As an ISFP personality type, Zuko’s best matches are ESTJ and ESFJ.

Zuko is an unhealthy Taurus zodiac sign. Taurus belongs to the Earth element of astrology, along with Virgo and Capricorn. The symbol of Taurus is the bull, which represents their bull-headed nature.

As a Taurus zodiac sign, Zuko stays true to his values. However, he can be stubborn at times and refuse to budge. People of the Taurus zodiac sign are known for being inflexible about certain things and it seems that Zuko can be like that.

Which Enneagram type is Zuko?

Zuko is an unhealthy Enneagram Six personality type with a Five wing. Enneagram Sixes belong to the head center, along with Fives and Sevens, and they naturally make decisions based on analysis.

Zuko seeks to understand before he proceeds. Enneagram Fives value connecting with others on an intellectual level and they like to feel in control.

As an Enneagram Six, Zuko can foresee problems. However, he takes these traits to the extreme and is highly reactive to any potential challenges.

Plus, he can be anxious at times, seeing danger everywhere. Unhealthy Enneagram Sixes are typically highly defensive, always looking for threats to their own stability and security.

“I’ve always been jealous of Aang. He had a family and he knew who he was.”