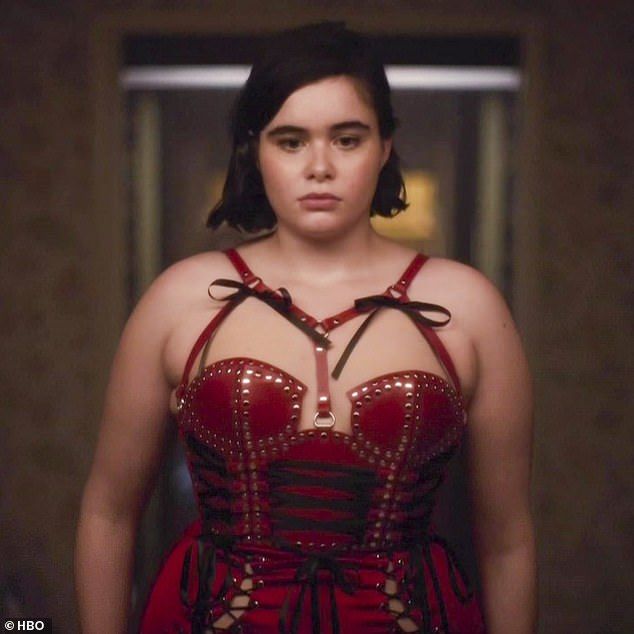 While attending summer school, Kat befriended Jules. At a party, Kat is pressured into hooking up with a fellow student. Afterwards, she discovers that a video of the encounter had been uploaded to the internet.

Kat starts talking to a man who is willing to pay her in bitcoin for Skype sessions, which improves her confidence and she grows her following in the online world as a ‘cam girl’.

Kat is best friends with Maddy Perez and Cassie Howard.

Which personality type is Kat Hernandez?

Kat Hernandez is an ISFP personality type. She is artistically gifted, which can be seen through her fashion. As an ISFP, she has a strong moral compass and filters everything through her value system. ISFPs need to live life in accordance with their values in order to be happy. Not afraid of taking a risk, Kat is open to new experiences and fresh points of view. She is kind and empathetic, caring deeply about friends and family.

Kat has a quietly rebellious streak that can come as a surprise. Freedom is clearly important to her and she hates feeling controlled or tied down. She has a carefree and go-with-the-flow attitude but ISFPs have a depth that they share with very few people. As an ISFP, she is able to live in the moment and she prefers to deal with tangible information rather than abstract theories.

Kat Hernandez is a Taurus zodiac sign, which belongs to the Earth element of astrology, along with Virgo and Capricorn. The symbol of Taurus is the bull, which represents a bull-headed nature.

As a Taurus zodiac sign, Kat is understanding because she always looks at situations from different perspectives. Typically Taureans closely observe people and this helps them understand the world around them. Kat is a good listener and strives to appreciate different personalities.

Which Enneagram type is Kat Hernandez?

Kat Hernandez is an Enneagram Four personality type with a Three wing. Enneagram Fours belong to the heart centre, along with Threes and Twos, and they naturally make decisions based on their emotions. She greatly values having a clear identity and purpose in life. In addition, Kat is self-aware and honest but she can be moody on occasions.

As an Enneagram Four, Kat is sensitive, creative and reflective. She is in touch with her emotions and knows she is unique. Enneagram Fours have a deep desire to connect with people who understand their personality and motivations. Emotionally complex, Kat is an artist who expresses her feelings through her style.

“You know, it’s one thing for my classmates to body-shame me, but for you, principal Hayes that’s just whole another thing. It is degrading. It is discriminatory. And it just goes to show how insidious, and systemic body terrorism truly is in this country”

“Why, because I won’t sit and listen to you b**ch and moan about your psychotic, abusive boyfriend who you have literally broken up with a thousand times.”