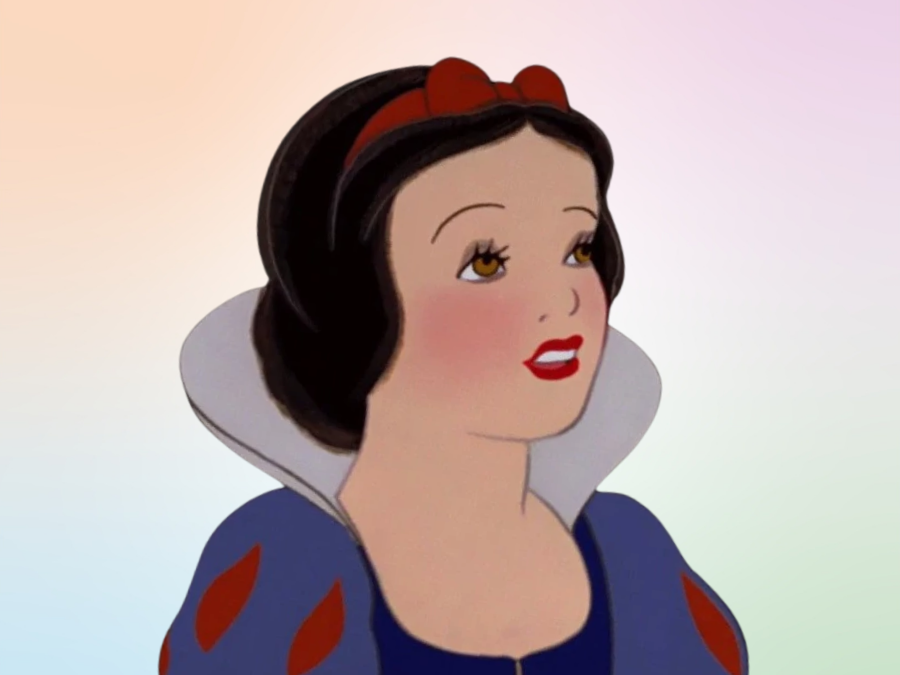 Snow White is a young princess; the “Fairest One of All”, whose beauty is defined by her inherent kindness and purity. Snow White learned that her jealous stepmother, the Evil Queen, was determined to kill her due to her beauty.

Snow ran away from home to escape the Queen’s wrath but found shelter in the cottage of seven dwarfs. Under the care of her new companions, Snow White, who met a prince on her journey, dreamed of reuniting with him and living happily ever after.

The Queen, disguised as a Witch, gives Snow White a poisoned apple, sending her into a Sleeping Death. The Prince hears of this and goes to her, giving her “Love’s First Kiss”, which breaks the curse.

Snow White is one of the favorite Disney Princesses, alongside Rapunzel and Cinderella.

Which personality type is Snow White?

Snow White is an ESFJ personality type. She is popular and enjoys spending time with her friends, the seven dwarfs. Kind and warm, she is confident in social situations and she instinctively knows what should or shouldn’t be said.

In addition, she is good at picking up on people’s emotional states. As an ESFJ, she is supportive and caring towards those in need.

Snow White is realistic and grounded. She avoids talking about theoretical concepts when possible. Instead, she is drawn to topics that have practical applications.

Snow White is stylish and makes an effort with her appearance which is typical of ESFJs. Dutiful and trustworthy, she can always be relied upon to stick to her word. Plus, she is highly organized in all areas of her life.

As an ESFJ personality type, Snow White’s best matches are ISTP and ISFP.

Snow White is probably a Libra zodiac sign, which belongs to the Air element of astrology, along with Aquarius and Gemini. The symbol of Libra is the scales, which represent a balanced approach to life.

As a Libra zodiac sign, Snow is a peacemaker. Naturally tactful, she chooses her words carefully and strives to find things in common with people in order to build rapport. With a strong sense of justice, Snow wants to make sure that everyone has a voice and feels heard.

Which Enneagram type is Snow White?

Snow White is an Enneagram Two personality type with a One wing. Enneagram Twos belong to the heart center, along with Threes and Fours, and they naturally make decisions based on their emotions.

Snow White greatly values connections with others and mutual support. In addition, she likes to feel appreciated and recognition is key to her happiness.

As an Enneagram Two, Snow White is warm, giving, and helpful. She greatly values friends and family, caring deeply for their wellbeing.

Kind and considerate, Enneagram Twos are never short of people who have their back. Snow is empathetic and genuine, always wanting to help others in one way or another.

“I’m sure I’ll get along somehow. Everything’s going to be alright.”

“Anyone could see that the Prince was charming. The only one for me.”

“Bless the seven little men who have been so kind to me, and—and may my dreams come true. Amen. Oh yes, and please make Grumpy like me.”