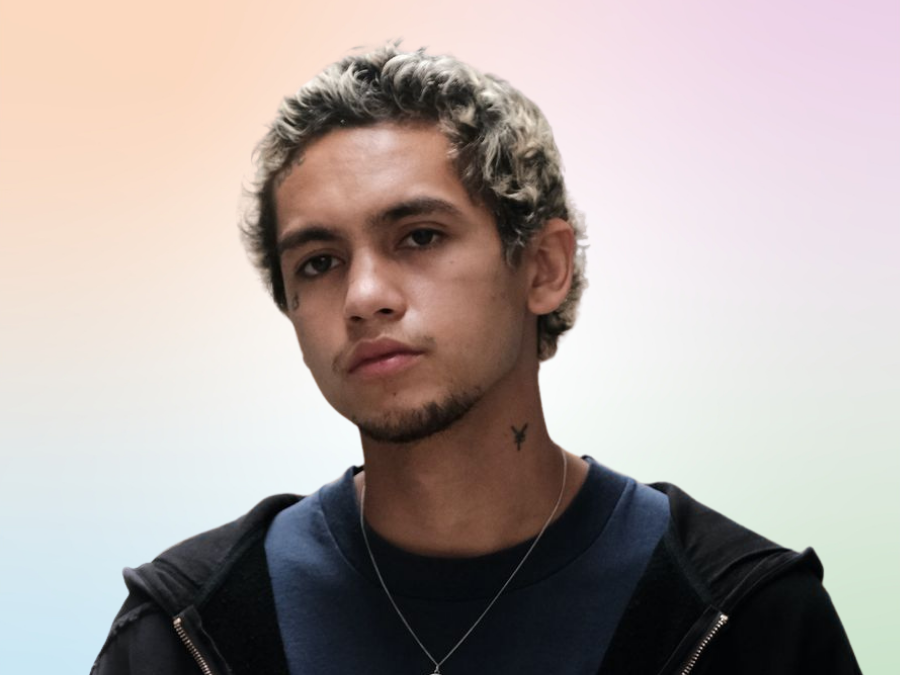 We explore Elliot’s personality type, best personality matches, zodiac sign and Enneagram type. Elliot is a fictional character from the series Euphoria and a friend of Rue Bennett.

The pair first met at a New Year’s Eve party, where they started to use drug together and Rue went into cardiac arrest. Her pulse was getting weaker, and Elliot started to panic. Rue’s eventually recovered with Elliot’s help.

After New Year’s, Elliot hung out with Rue for the remainder of the Christmas Break and they were a bad influence on each other.

On his first day at East Highland, he approached Rue and her girlfriend, Jules Vaughn. Jules was initially jealous of Elliot’s friendship with Rue, but Elliot and Jules gradually got closer and became romantically involved, unbeknown to Rue.

Which personality type is Elliot?

Elliot is an ENTP personality type. He loves a good debate with anyone who can match him intellectually. ENTPs enjoy picking apart arguments and they are known for playing devil’s advocate.

This is for two reasons: it gives them the opportunity to show off their quick wit and it also helps them to clarify their thoughts. Elliot is certainly one to openly speak his mind and share his opinions.

Elliot loves to learn and is talented at thinking up innovative ideas. However, ENTPs tend to focus on the big picture rather than get bogged down in the details of how something will actually work in practice.

With his confidence and decisiveness, Elliot is a great conversationalist who is never short of things to say. He doesn’t care much for tradition and prefers to play by his own rules.

What are Elliot’s best personality matches?

As an ENTP personality type, Elliot’s best matches are INFJ and INTJ.

Elliot is probably a Sagittarius zodiac sign, which belongs to the Fire element of astrology, along with Aries and Leo. The symbol of Sagittarius is an archer pointing his bow to the sky, which represents freedom and liberation.

As a Sagittarius, Elliot is outgoing. He can be unpredictable due to his curious and adventurous nature. People of the Sagittarius zodiac sign are known for changing their mind and points of view without any kind of warning.

Which Enneagram type is Elliot?

Elliot is an Enneagram Seven personality type with an Eight wing. Enneagram Sevens belong to the head centre, along with Fives and Sixes, and they naturally make decisions based on analysis.

Elliot seeks to understand before he proceeds. Enneagram Sevens value connecting with others on an intellectual level and they like to feel in control.

As an Enneagram Seven, Elliot is adaptable and curious. However, he takes these traits to the extreme and can be impulsive.

Enneagram Sevens can be self-centred, which can sometimes be seen with Elliot. Easily bored, Elliot tends to jump from one project to another before finishing what he started.

“What’s a bigger feeling than love?”

“Did I get you in trouble? … I feel like we should do drugs.”